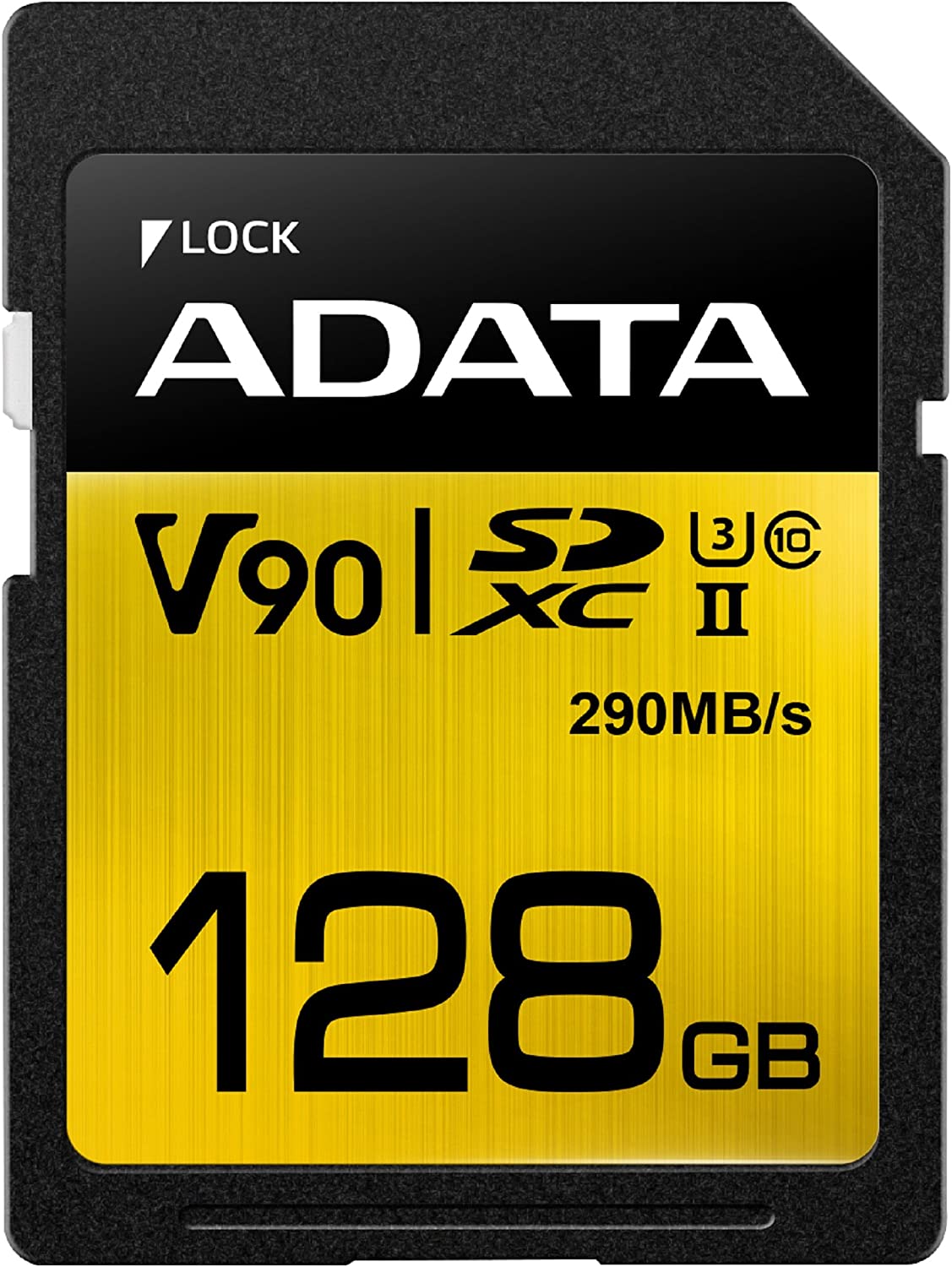 If you’re looking for the best SD Card for Mavic Mini or the best SD Card For DJI Mini 2 then this is the perfect article for you as we’ll show you our review on multiple different cards and tell you exactly which ones you should go for depending on their quality & price.

Before we proceed here’s some info on the DJI Mavic Mini / DJI Mini 2:

The Mavic Mini has been a top seller for the past 3 to 4 years ever since it was released, one of its key features is how small & compact this drone is which allows it to fly in areas where normal-sized drones are not allowed, as well as fitting in a lot of tight places. The inbuilt camera is top-notch and allows the driver to later review the footage if you have installed a memory card.

Here at TechReviewTeam, we test every single card before writing a detailed review on them. Unlike other websites, we don’t simply write reviews on products we’ve never tested, while others write reviews based on “theoretical performance” that the product SELLER ADVERTISES, we actually take our time to test the product we talk about & share the knowledge with you.

As you can see above, those are the top 5 best performing cards we’ve reviewed out of all the cards we tested, if you pick any of them I’m sure you’ll be satisfied with the results, however, if you’re still not convinced, we’ll go into further detail on each of them so you know what to expect when buying one of them.

A professional performer. With up to 160Mb/s read speeds, and a 1066x class rating, the Lexar Professional 1066x UHS-I delivers blockbuster performance with your drone camera.

Loaded with superb speed, this card provides more time for capturing incredible photos and video while still giving you plenty of room for editing personal media.

Designed to go anywhere and work under any conditions, it’s no wonder these cards are a favorite among even extreme athletes like pro surfers who need them for 4K surfing footage.

Built for premium needs, SanDisk Extreme UHS-I USB flash drives are ready to deliver speeds of up to 160MB/s. They are compatible with the latest devices capable of achieving such speeds, and also offer preloaded software that helps users transfer data quickly.

The Samsung EVO Plus has a significant read and write speed of 95 MB/s and 90 MB/s respectively; its 4-proof security protects photos, videos, games, music files, etc.

It’s ideal for full HD video because it is compatible with class 10 and U3.

Free up space on your drone camera by using the largest storage space possible with Evo plus which is water-resistant (able to survive up to 72 hours in seawater), heat resistant (able to operate without decay at temperatures up to 85 degrees Celsius) magnetic field resistant (suitable for airport X-ray machines as well as MRIs). This dependability ensures that you’re conserving all of life’s riches.

ADATA Premier One UHS-II is an SD 4.0 UHS-II card that provides a read speed of up to 290MB/s, and supports Ultra HD 8K,4K, 3D/VR 3D MLC NAND Flash for increased reliability. With ADATA’s warranty for the rest of your life you can be sure the data secures itself with every purchase.*

ADATA Premier One UHS-II offers professional use with speeds of up to 290 MBps when paired with compatible devices*. The increased lifespan ensures long-term worry-free storage and video quality output without the need for change.

Are you looking for a memory card that can keep up with your high-speed recording needs?

Look no further than the Delkin Devices Power UHS-II!

This card is designed for uninterrupted 8K, 4K, 3D, HDR, 360º, and high-speed recording, allowing you to take your videos to the next level.

With read/write speeds of 300/250 MB/s, this card can keep up with even the most demanding applications. What’s more, it’s water/shock/x-ray proof, meaning you can rest assured that your data will be safe even in the most extreme conditions.

Transport your footage with reliable, high-speed memory cards. Delkin Devices Power UHS-II SDHC works in the most uncompromising conditions to ensure that your content gets where it needs to go without interruption.

SD memory cards are very simple to obtain and there are many to pick from; but, as we are discussing unique ones, there are three items I would like to highlight here:

Does my DJI Mini 2 or Mavic Mini already come with an SD Card?

No, it does not, they don’t come with any built-in cards, that’s why it’s recommended to buy one (or a few if you wanna save a lot of footage in them). These 2 cameras also have no internal storage which means that without a memory card you cannot keep/store anything.

What Is the SD Card Compatibility of the DJI Mini 2 or Mavic Mini?

SD cards with UHS-I Speed Class 3 or higher are needed for both of them. A UHS Speed Class 3 has a writing speed of at least 30MB/s, so you must ensure that the write speed of the Micro SD card you use meets this requirement.

What Is The Max Card Size for the Mavic Mini or DJI Mini 2 ?

What Do You Do If Your SD Card Gives An Error Saying That It’s Not Available?

If you get an ‘sd card unavailable‘ error after loading it on your Mavic Mini, you should try the following methods to overcome it:

1) Check if the memory cards you’re using are compliant. A compliant memory card write speed should be at least 30 MB/s. It is advised that you only choose from DJI’s chart.

2) If your memory card is in the list but still does not run, try formatting it with the DJI Fly app. If you format your machine, make sure to choose the FAT32 format type.

The majority of pilots who experienced this mistake resolved the issue by using products from the prescribed list.

How To Install The Sd Card On The Camera/Drone?

To insert a memory card on the DJI Mavic Mini, first locate the entry port. It’s at the bottom of the plane. Prepare your SD card, and slide it into the SD card slot before you hear a pop. Make sure the badge hand is facing up.

What SD Card Format Do Those 2 Cameras Support?

A DJI Mavic Mini compliant product is formatted in FAT32. If you need to format your SD card on a PC or Mac, make sure you choose the correct format.