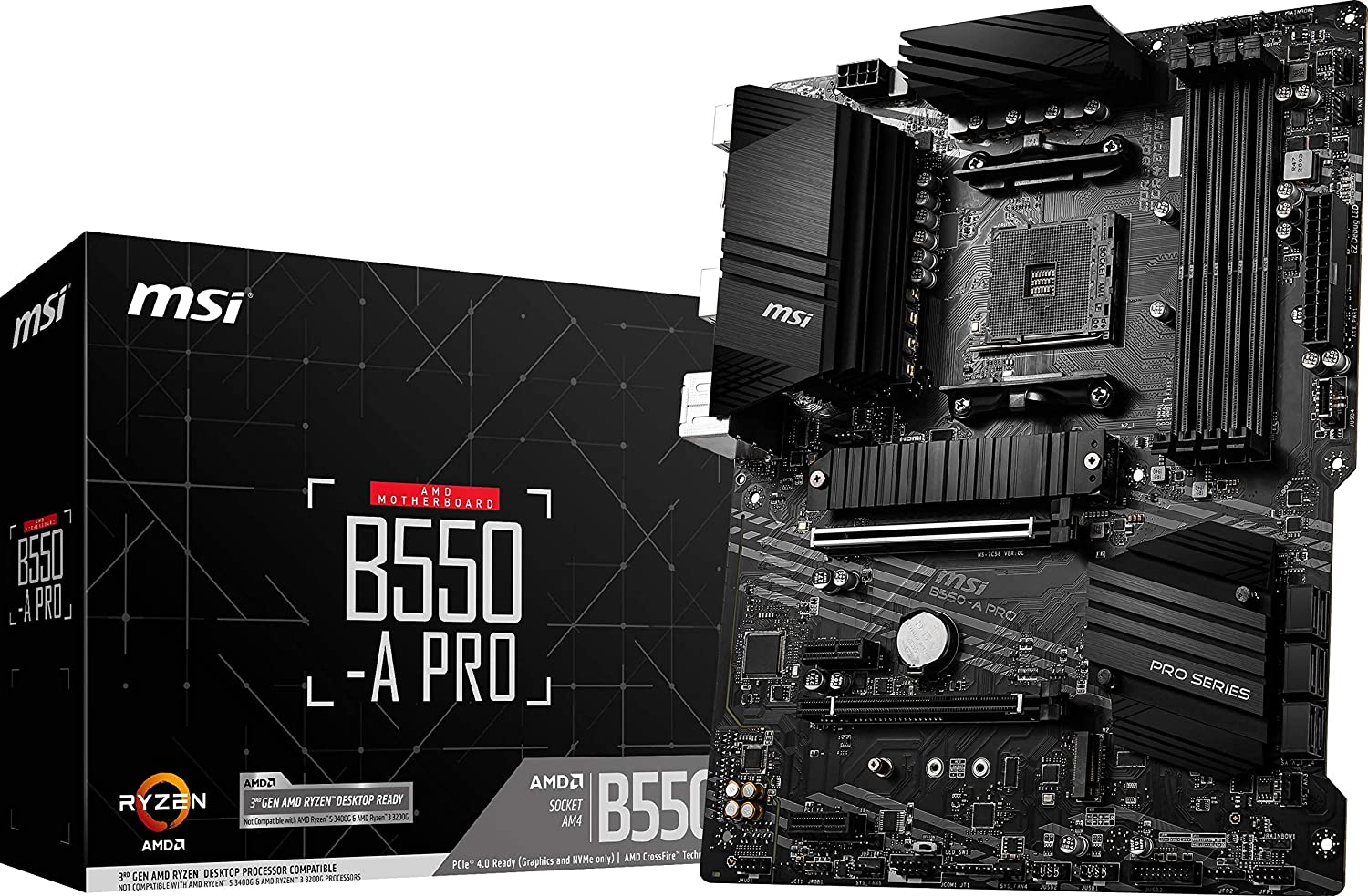 The Ryzen 5 3400g was released as part of the third generation of Ryzen CPUs. The “g” Model stands for integrated graphics, which ensures that this CPU also has “decent” integrated graphics, allowing it to run games and other media programs without the need for a GPU. It’s ideal for 720p or even 1080p games that don’t need a lot of resources. However, with this kind of CPU, you’ll want to make sure you have a decent motherboard, which is what we’ll assist you with by providing a list of the best budget motherboard for Ryzen 5 3400g.

Here at TechReviewTeam, we test every single Motherboard & CPU before writing a detailed review on them. Unlike other websites, we don’t simply write reviews on products we’ve never tested. While others write reviews based on “theoretical performance” that the product SELLER ADVERTISES, we actually take our time to test the product we talk about & share the knowledge with you.

If you choose the Ryzen 5 3400g because you can’t afford or don’t need a separate GPU, we suggest going for a B450 or X470 motherboard; however, we will mention all of the existing chipsets that are compatible with it:

If you are not purchasing a GPU separately, you do not need to perform any powerful/extreme overclocking, so we recommend going for either the B450 or B550, which are less expensive than the X470 or X570.

If you do wish to buy a GPU separately, you can consider using an X470 or X570 because they make for more efficient and reliable overclocks, which you would most likely want to do to prevent CPU/GPU bottlenecks.

If you choose the B450 or the X470, you might have some additional work ahead of you. To function properly with the Ryzen 5 3400g, you can need to upgrade the BIOS on older motherboards based on certain chipsets. This can be stopped by purchasing one of the more recent models, such as the B550 or X570.

Ready to unleash your gaming prowess?

The Mag B550 Tomahawk is your first choice for fully immersive gameplay. Powered by latest Ryzen AM4 processors, MAG B550 TOMAHAWK has enhanced power design with a fully digital power supply and comprehensive system cooling solutions for uncompromising performance.

MSI motherboards are built with both gaming and content creation at the forefront, fusing powerful performance with signature MSI reliability, to unleash the creativity of professionals and prosumers everywhere.

High Performance, High Quality, and Maximum Reliability AMD B550-A PRO ProSeries Motherboards are backed with our 3x warranty, which covers not the board but its BIOS.

Make your SSDs faster The new X570 platform based on a PCIe Gen 4 technology provides over 2X the bandwidth compared to PCIe Gen 3 solutions used in previous generation of AMD Ryzen.

The TUF Gaming X570-Plus motherboard distills the essential elements of the latest AMD platform and combines them with game-ready features and proven durability.

When you build with a TUF Gaming motherboard, you also benefit from the TUF Gaming Alliance — an ASUS collaboration with trusted industry partners that ensures easier building, best compatibility, and complementary aesthetics from components to case.

The ultra-durable high-density glass fabric PCB design protects the motherboard from dust, moisture and corrosion from outside contaminants. It also improves board strength, reduces circuit layer impedance, resists bending and twisting while preserving signal quality to ensure longer lifespan and reliability of audio signals between components.

The ROG Strix X470-F Gaming motherboard builds on the legacy of the Pro Gaming series and features advanced ROG innovations.

The innovative Aura Sync RGB lighting and support for masterful cooling options provide the ability to create a personalized gaming rig that reflects your style.