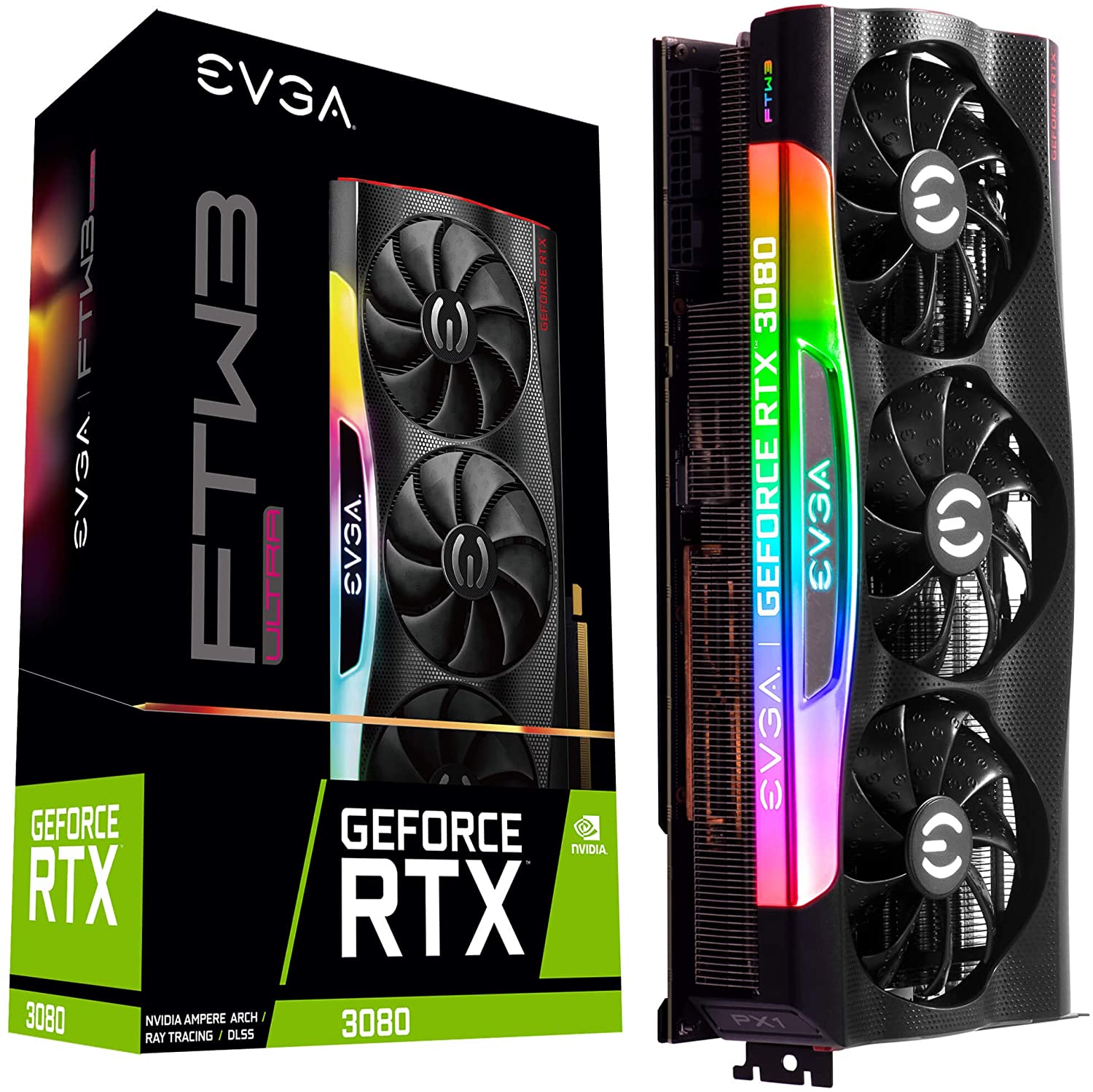 The Best GPU For 1440p 240hz monitors will depend on your budget. If you’re looking to build a high-end gaming rig, then the Nvidia RTX 3090 is likely the best choice since it can maintain a framerate of more than 120 frames per second on ultra-high graphics settings in many resource-intensive games and 240+ FPS if on low or medium settings. But if you’re working with a more modest budget and don’t care about performance quite as much, there are still some good options available.

However, since you have such a good monitor, we recommend you to get a good GPU since picking a good GPU is important to maximize your framerate and performance of your computer.

If you want to save money but still get decent performance, then it’s worth considering one of the RTX 3060/2060 series cards instead. They’ll work well with any 1440p monitor but we can’t promise that you’ll reach the desired 240 FPS to reach your monitors’ full performance potential, for that we really suggest at least an RTX 3070/3080/3090.

With 24576 MB of GDDR6X VRAM, and a real boost clock of 1800 MHz, this graphics card turns your realistic style games into something you’ve never seen before. RTX 3090 gives you the best gaming experience with its all-metal backplate and adjustable ARGB. This graphics card not only does it have an EVGA 3 year warranty, but also EVGA’s top notch technical support!

Nvidia’s RTX 3080 is the world’s fastest and most powerful GPU with twin Ampere streaming multiprocessors. Experience twice as many ray tracing cores, increased power consumption, RT Cores of the Second Generation, Tensor Cores of the Third Generation which can process up to 2x faster with structural sparsity and specialized AI algorithms like DLSS all contributing to a design that redefines mainstream graphics performance.

For less turbulence, the Axial-Tech Fan Design has been freshly tuned with a reversed central fan orientation.

The importance of choosing the right GPU for your monitor

– If your graphics card can’t achieve the desired framerate then it’s pointless having such an expensive monitor as input lag will be considerably higher than on regular 60Hz monitors (this is something I found out first hand when playing PUBG). This will make it unplayable and quite disappointing.

– The framerate may be a limiting factor and the graphics card might not provide enough power to achieve your desired framerates.

– Some people forget about the monitor’s resolution which can also limit performance as it’ll need more GPU resources per frame if you’re gaming on 1440p 240hz monitors, for example.

One of the best GPU brands is Nvidia because they have cards with great thermal efficiency that run cooler than AMD counterparts but this doesn’t mean AMD isn’t worth considering (e.g RX 580). It all depends on how much money you want to spend and what type of gameplay experience you prefer.

How many frames per second will be enough at to take advantage of my 240hz monitor?

What is needed to get such high FPS?

A good CPU & GPU will be required to maximize your performance especially if you want to play top-tier game titles such as PUBG, Warzone, or Apex Legends (All 3 are hugely popular battle royale style shooters).

Yes! For most games it’s more than enough, especially eSports competitive titles like CS GO, Dota 2, Valorant, League of Legends, and so on. As long as you have a good CPU to match you should be able to reach 240 FPS with the RTX 3060 TI at 1440p resolution.

If the RTX 3060 TI can then the RTX 3070 can as well without any problems. Just make sure you have a good enough CPU to match and you will be able to play most competitive games at 1440p with at least 240 FPS.