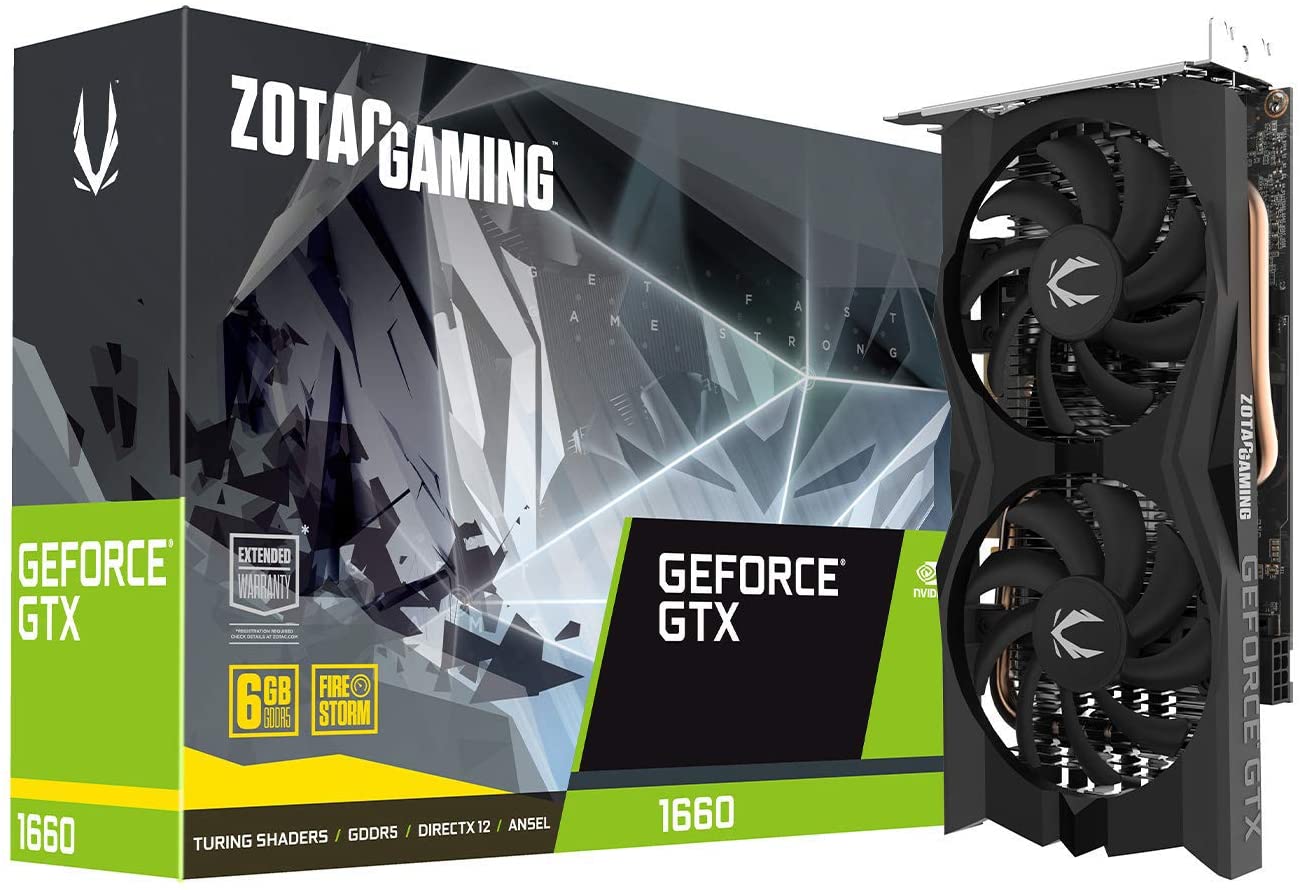 This blog post will focus on the best GPU for Ryzen 3 2200g. This CPU has been one of AMD’s greatest successes that offers excellent performance and power efficiency, but it needs to be paired with a good graphics card or GPU.

In this blog post, we will discuss three Graphic cards that are compatible with the AMD Ryzen 3 2200g processors and avoid having any bottleneck between them, thus achieving maximum efficiency between the CPU and GPU.

Why you should upgrade from Integrated GPU to a Dedicated GPU

Integrated graphics on Ryzen processors are good enough for many tasks like web browsing, video playback, or some lightweight gaming. However, they have limitations in the amount of power that can be drawn from them and usually lack features such as dedicated memory (VRAM). This means that integrated Graphics cards cannot play modern games with high settings without suffering stuttering or screen tearing in-game due to insufficient VRAM.

Dedicated Graphics cards come with their own RAM which is not shared between other components so this limitation does not apply to them.

Integrated GPUs also suffer performance drops when there is more than one heavy task running at the same time while a dedicated card will maintain its maximum performance level no matter what else it is doing and in general provide far better results in terms of performance, especially for gaming.

No point going with any Graphic card more powerful than the ones we’ve listed otherwise it will be bottlenecked by your CPU thus you won’t be able to have it output its maximum power. Read below what it means to have a bottleneck between your CPU and GPU.

Imagine stepping into your favorite game. Fully realize that immersive experience with the ZOTAC Gaming GeForce GTX 1660 card, a new Turing architecture GPU and super compACT card that packs the power of award-winning architectures to dominate today’s competitive gaming landscape by running both classic and modern games at 1080p @ 60 fps on ultra settings.

Get all this on 4K/HDR monitors, VR headsets, or traditional displays through our extensive DisplayPort 1.4s standard for ultimate performance in virtually any type of resolution configuration. And the Dual slot design offers space on graphics cards for cooling performance.

The EVGA GeForce GTX 1060 is a card that distinguishes itself through phenomenal speed and amazing coolers. The base clock is perfect for providing engrossing gameplay at 1080p with high detail, while the boost clock guarantees an excellent frame rate without taking up too much system memory.

Though it’s relatively compact, the EVGA GeForce GTX 1060 packs a whopping 3 gigabytes of video memory which means you can enjoy your favorite games in up to 4K resolution – all without issues or lag!

Small size, huge performance – what more could we ask from this powerhouse? Pick one up today and see for yourself!

What’s a bottleneck between your CPU and GPU?

In the world of computer components, a bottleneck is when one particular component becomes limiting for another.

For example, if you have an amazing GPU but your CPU cannot keep up with it and limits its performance, then your CPU would be considered to be the bottleneck.

Often times this can happen because CPUs typically process data faster than GPUs do which means that they will finish their tasks first and prevent the Graphics card from doing as much work until later on in time – resulting in lower framerates or worse graphics quality respectively depending on what task it was being used for at the time (CPUs are not necessarily better than Graphic cards though since each excels at different things).