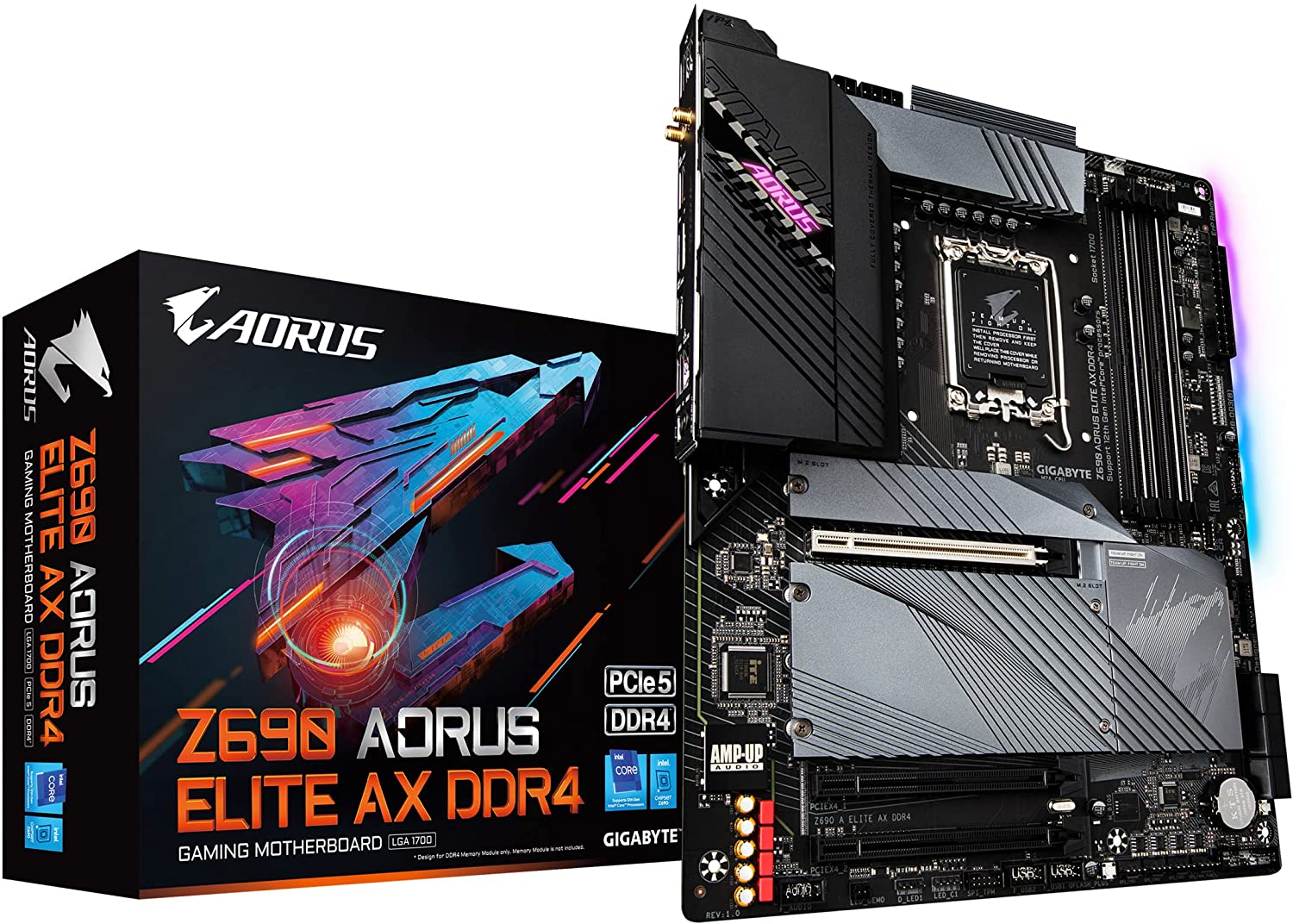 Picking the right motherboard has never been easy since there are so many different options from which to choose, different models, varying chipsets, different manufacturers, it’s understandable to feel overwhelmed, which is why we’re here to help you select the best budget motherboard for I9 12900KS by providing you with a few outstanding motherboards that we’ve personally tested and approved.

Since this is such a powerful CPU you want a Z690 as they’re the ones that will allow your CPU to achieve its maximum performance as well as allow you to do better & more stable overclocks, however, there are 4 chipsets that work with this CPU, they are:

However, as we mentioned, we will only talk about & suggest you get the Z690s as it really doesn’t make sense to get anything else for such a powerful CPU, if you want to go with B660 you might as well just buy a cheaper CPU, such as the I5 12600k, nonetheless, we will try to provide some cheap options in this list to make sure that they fit your budget.

Sizable storage capacity and higher frequencies are managed while excellent system stability is at hand with premium quality components.

To cap it all off, this board has numerous design touches like LED lighting effects and aesthetics, gold plating for a luxurious shine on its connectors to deliver the whole pro gaming experience you deserve!

A premium thermal design makes the perfect foundation for your high-performance build. MSI Z Series workstations offer a fully tested thermal design that keeps even the most demanding workstation cool, and at the height of its power.

They are built for professional and multimedia use with high-end technology. Featuring 2.5G LAN and Intel Wi-Fi 6E solutions, the Pro Series has great performance, better connectivity, and solid quality you can count on. Enjoy your games, apps, and music to their fullest potential with fast multitasking performance, support for all the latest technologies (such as USB 3.1 Gen2), and unique MSI gaming features.

The Strix Z series delivers all the tools you need to achieve victory, including a stunning design finished in red and black with RGB backlighting. The latest Intel® Core™ processors are supported for more processing power, while an extensive range of hardware-level controls lets you exploit your tech to the fullest extent!

Learn the true meaning of performance with the ASUS ROG Strix Z690-E gaming motherboard. This board is designed to allow you to dominate in four areas: AI Overclocking, AI Cooling, AI Sound, and Networking. At your command are tools that will let you enjoy epic sound medleys and weather effects at home, as well as a command like a pro-in-game with signals optimized for pro gaming. Keep your networking stable with ASUS GameFirst VI. This board is not only built for competition, it’s built for you!

ROG Strix Z690-E builds upon the foundations of ROG Strix Z370-E to develop a power-packed ATX gaming board with an emphasis on CPU overclocking and customizable lighting. With 18 phases, this power solution features more 90A power stages than any competing solution and has the most complete VRM cooling system ever. It also comes equipped with the innovative ProCool II connector, which enables advanced cooling beyond traditional limits with a single cable and without taking up a valuable slot on the motherboard.

ROG Strix Z690-E is a feature-rich motherboard, equipped with advanced cooling and networking solutions. The brushed aluminum heatsink covers both the PWM area and much of the rear I/O ports, providing efficient thermal management to avoid throttling or unnecessary fan speed adjustments that reduce system stability when running CPU or GPU-heavy workloads. The onboard Intel® 2.5 Gb Ethernet features ASUS LANGuard and GameFirst IV, which enhance network throughput and quality by prioritizing game traffic over other types of data packet delivery.

Related:  How Big of a Hard Drive Do I Need: Understand your Storage Needs

Overclockers and Gamers, the ideal Z690 motherboard for your I9-12900KS is here! The Gigabyte Z690 AORUS ELITE has what it takes to bestow your system with epic potential, allowing you to conquer any challenge, whether gaming or overclocking! Upgrade your rig today and get closer to the ultimate performance!

Commanding Power Design GIGABYTE’s exclusive 16 phase power design draws power from 16 independent phases, allowing the motherboard to simultaneously process all input signals with 16 phase voltage regulating technology. This provides unrivaled processing stability, with precise power delivery to the CPU VRMs. Optimized for a range of high-end CPUs, this design not only offers uncompromised performance for its entire lifespan, but it also allows for incredible ease of use and exceptional control.

The GIGABYTE Z690 AORUS ELITE is engineered with a completely new thermal design that uses multiple M.2 thermal guards (covering all four corners) and additional U-shaped copper heat pipes that effectively direct the heat away from key components such as the CPU, GPU, and memory, which helps to keep your system cool during even the longest gaming sessions.

It comes with amazing features, such as an unprecedented connectivity via 2.5 GbE LAN, WiFi 6 802.11ax, and an internal design that lays bare the beauty of your system like never before.