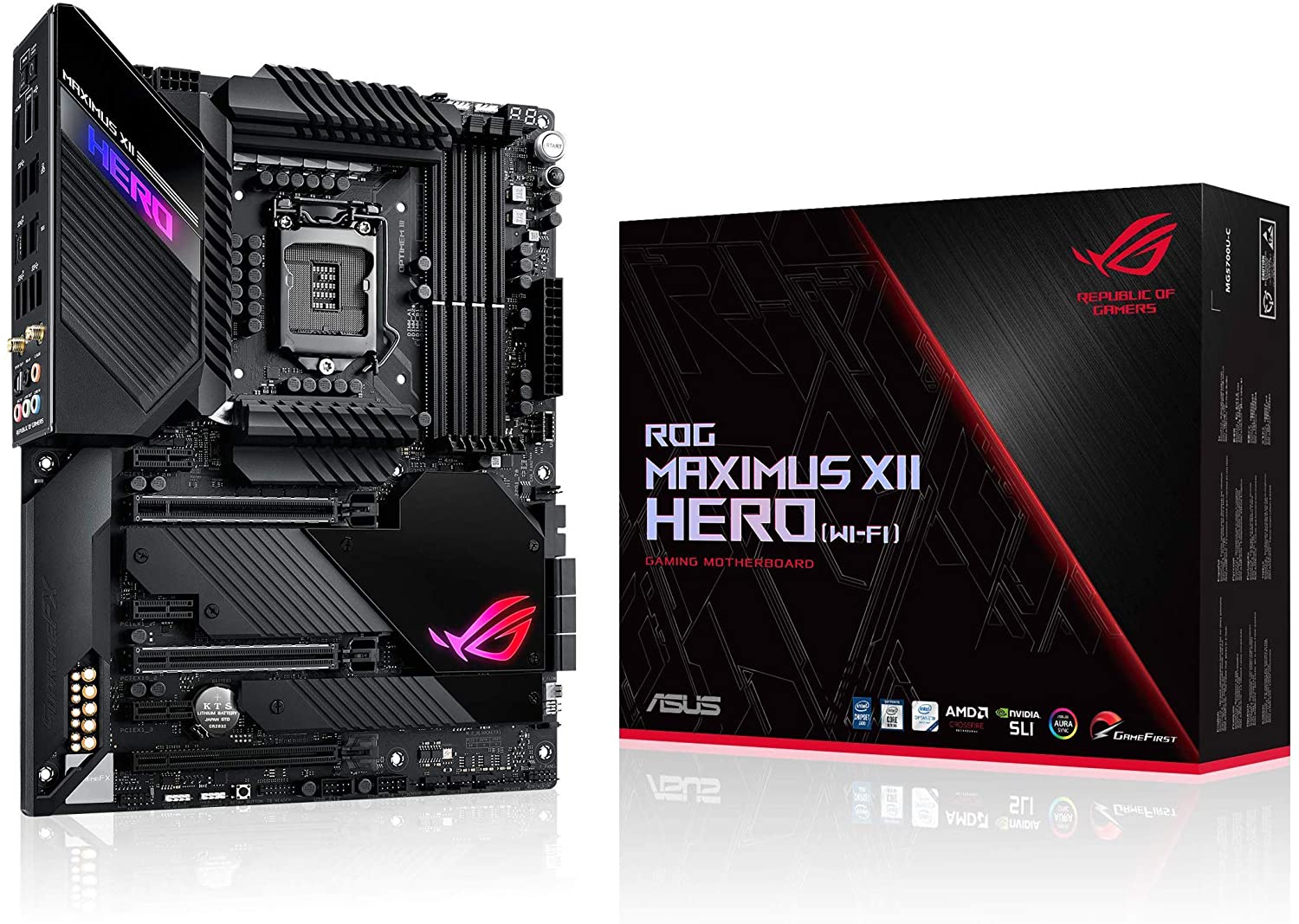 This guide will show you four decent motherboards that are compatible with your CPU and match all budgets to help you decide which is the best Z490 motherboard for 10850K.

When you’re looking to get a new motherboard these are the questions you should ask:

Which brands do you suggest?

Although there are a lot of different brands and to a certain extent all of them get the job done, there are a few that we personally love far more due to their overall performance, quality, warranty, and consistency over the years, these brands are:

There are some more brands such as ASRock and EVGA which are also good but not quite as good as the other 3 and we find EVGA to be a better GPU manufacturer instead of a motherboard manufacturer.

Should I pick a cheap motherboard or go for a more expensive one?

First, before deciding on which motherboard to choose, you need to think about a few things such as:

First and foremost, before even considering your budget, you should know if your CPU allows overclocking or not. In this case, you probably have the 10850k which means it does allow overclocking since it’s an unlocked Intel CPU.

Since it allows overclocking you want to get a motherboard that will allow you to overclock it, this means a Z490 motherboard. If you had any other CPU that didn’t allow overclocking then you should go with a B460 instead.

Next, you should consider your budget, if your budget allows you to get the very best motherboards, YOU SHOULD. They provide you with long-term satisfaction since they’re extremely unlikely to go faulty, they are far more stable when overclocking and allow far more extreme overclocks, their materials & built-in components are better along with more features in general. If your budget does not allow you to get the very best then you can go with a budget Z490, although they are obviously not quite as good they’ll still get the job done.

You should, however, never go for a B460 if you got a CPU that allows overclocking, it’s just a waste of money, in that case, you should just go with a cheaper CPU.

Now it’s time to show you the 4 motherboards that we found to be the best fit for the I9 10850k after testing a dozen of different motherboards.

This motherboard supports dual Rapid Storage Technology with Marvell 10GbE as well as triple M.2 slots on board, giving you data speeds up to 32Gbps so you always have an abundance of storage at your fingertips when in need.

You can use the LED light feature for customization or sync it to other Aura Sync compatible products if needed; this makes the ASUS Maximus XII Z490 perfect for any gaming PC build that wants some extra flair!

The Asus Z490-A PRO delivers extraordinary performance and is perfect for gamers who want to experience the newest on-screen graphics.

The board has support for Intel Core / Pentium Gold / Celeron processors from the 10th generation, with up to 128GB of dual-channel DDR4 memory (4800MHz).

With a plethora of new features and technologies, the MSI MPG Z490 Gaming Edge is all you need to take your gaming to new heights. It supports Intel Core / Pentium Gold / Celeron processors from the 10th generation for the LGA 1200 socket.

The Gaming Plus product is a dual-channel DDR4 enabled LGA 1200 socket supporting motherboard designed to provide Intel Core processors with the 10th generation.

The ASmedia 3241 USB 3.2 Gen 2×2 controller powers the Lightning USB 20G, which provides speeds up to 20Gb/s from the Rear USB Type-C port. Frozr provides ultra-fast solid-state drives for transmission rates of up to 32 GB/s while onboard LAN and Wi-Fi 6 ensures you have fast connectivity even at long distances.