How many CPU Coolers do I need? In-depth Guide 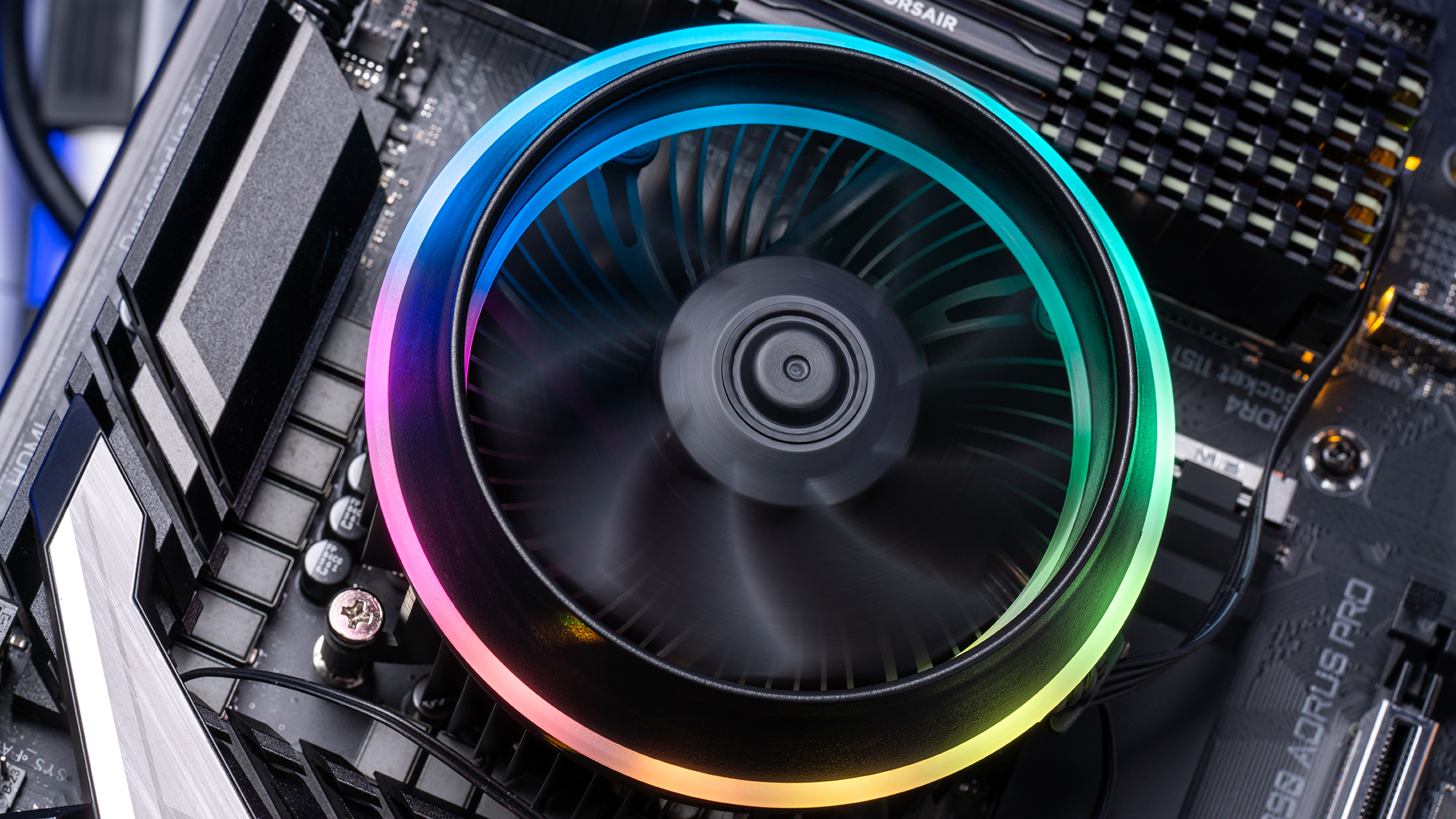 It isn’t easy to answer this question because there are a lot of factors at play here that could change the needs that your build has, such as how small the case is, how powerful the CPU & GPU is, how hot the weather is in your country, if you are looking to overclock or not and so on, only after asking yourself all these questions can you reach a conclusion about how many you actually need for your build.

How many CPU Coolers do I Need?

First, you only really need 1, one because that’s just how many you can fit to directly cool your Processor, however, you’re probably asking about case fans, since those are the ones that help with the airflow, either way, let’s begin by going through each of the below questions.

If you do then having an extra case Fan may be a good idea to make the airflow better & cooler for the whole build including the GPU, smaller cases tend to accumulate more heat and need more cooling because there isn’t a lot of room to let the heat out.

If you have a high-end PC build, then having extra fans may be recommended although not a “necessity” since most components already come with fans/coolers that are generally good enough to have them run as long as you don’t overclock, however, if you have other factors that may influence the heat(such as a small case or very hot weather) having an extra fan may be a wise choice.

This is another important question when it comes to how many case fans you need, generally, if you are overclocking then having at least one extra fan can help keep the temperatures low and under control.

However, if you really are overclocking, in our opinion buying a good & powerful aftermarket Cooler is better than buying an extra fan(Although there’s nothing wrong with doing both!).

The CPU Cooler directly cools the Processor so having a good one while overclocking is much more efficient than having a bad/mediocre one and simply having a second fan in your build, that’s because the second cooler helps with the airflow and reduce the overall heat in the whole system, although it does have an impact on the temperature of your Processor it’s not as great as directly cooling it like the CPU Cooler does.

Overall though, we always recommend getting at least 1 extra case fan as that will improve overall airflow inside the case as well as ensure that all components are cool, this is especially true if you overclock.

We recommend getting a powerful cooler since they have the most impact & just a mediocre case fan since they are meant to help with the airflow and aren’t as impactful as directly cooling your components.

For the Coolers we recommend getting one of these:

These are well-known high-quality products that get the job done, they do it so well that you probably won’t even need a case fan at all (although we still recommend it if you can afford it).

For the case fans we recommend any regular one, as we mentioned previously, their impact isn’t as high as such it doesn’t matter too much which you buy as long as you get it up and running.

Do I need 2 CPU Coolers?

We do recommend always getting an extra fan, there’s nothing wrong with that and it will never be detrimental, it’s just a question of whether you’re willing to buy it or not!

What Coolers to get for my CPU?

The answer depends on your goal. If your goal is to replace your current Cooler with a more powerful aftermarket one then you want a really powerful one since its impact is quite high, as such, these may be quite expensive but definitely worth it.

If you’re going for an extra case fan instead, then you can go for a cheaper option between 20-25$ since these are just to improve the airflow inside the case and you don’t need a very expensive product for that.

How to know if my CPU cooler will fit?

The only way to know is by knowing your CPU Socket & checking if that’s in the cooler compatibility list, generally, this can be done by checking the manufacturer & also most likely on the website you bought/are buying the cooler from.

What kind of socket does my CPU use?

This can be found quite easily by Google your CPU Model such as “Intel I5 12600K Socket” and the first result will likely be Intel or AMD website with all the information regarding your Processor including the socket.

Related:  Can I Mine With 1 Gpu? (Detailed Response)

Why are coolers important?

Coolers are extremely important to avoid running into overheating issues. Adding an extra cooler or two will ensure that your whole system stays under dangerous temperatures and allows it to run at maximum performance without running into any dangerous situation regarding temperatures.

They’re especially important if you decide to overclock your GPU & CPU as that usually leads to very high temperatures in both components and proper cooling is required, this can be in the form of either replacing already existing cooling fans for better ones, adding new thermal paste or buying extra coolers for your case to improve airflow & temperature.

All in all, coolers are reasonably cheap, you can find some cheap ones for 15$ to add into your case, as such they’re generally a great purchase. CPU Coolers are usually a bit more expensive since they specifically focus on keeping the processor cool, especially during overclocks, as such we recommend that you don’t cheap out on those and go for at least a 40-50$ solution instead.