[ANSWERED] Is 4 Sticks of RAM Better Than 2? Facts & Tests 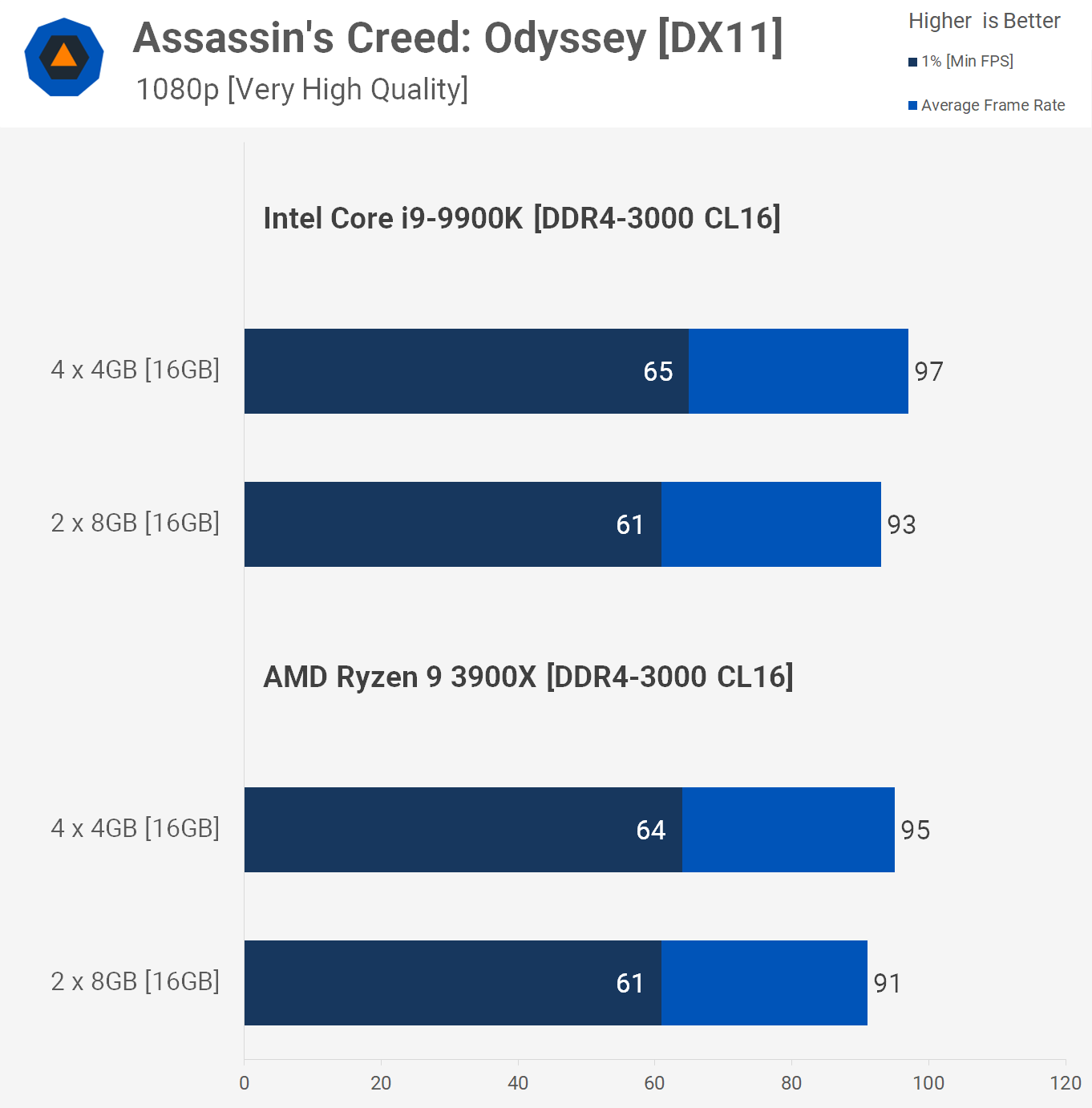 If you have been considering upgrading to 4 RAM Sticks, but are not sure if it will be worth the extra investment, this blog post is for you! We will discuss what you need to know about your computer hardware and whether or not 4 RAM Sticks will actually give you a better performance.

To begin with some info on how RAM works and its specifications:

RAM: Is an abbreviation for Random Access Memory. Just because you have more RAM doesn’t necessarily mean your computer will work better. The amount of memory available and the type of processor are both factors in a system’s performance, which means that it depends on what other hardware is installed with a particular number of sticks to determine if extra RAM has any impact at all.

Memory Clock: The Memory Clock is how fast your processor can access your RAM; it dictates what speed at which it operates when reading or writing information. Speed ranges from 3200 MHz (the fastest) to 800MHz (slowest).(These are just examples, there are faster memory clock speeds, especially if you overclock it).

Your computer’s specification sheet will provide details about its capabilities. Generally speaking, higher speeds are better because they allow faster read times, meaning your processor can retrieve information more quickly.

Dual-Channel: A dual-channel memory controller is a type of chipset design that improves data throughput by splitting the available bandwidth into two channels, one for even and another for odd addresses. If you have more than one stick of RAM, these should be in the proper slots to ensure maximum performance as they will both take advantage of this feature without competing with each other.

In general, Yes, but not always.

A lot of people will tell you that they aren’t better because most processors in the market have a dual-memory channel controller and as such you won’t have any increased performance by using more than 2 RAM Sticks but this isn’t entirely correct.

It’s true that in theory having more than 2 in a dual memory channel controller should be detrimental to a certain extent because it’s double the amount of signals going between the CPU Socket and the Memory slots which essentially means that the CPU controller will have to ‘work harder’.

This isn’t completely true from what we’ve seen AND TESTED. In theory, only AMD ThreadRipper or Intel Cascade Lake-X processors should get a noticeable boost in their performance by using 4 RAM Sticks but we’ve seen an increase in performance in a large majority of other “normal” processors as well.

Related:  Does It Matter Which M.2 Slot I Use - Answer & FAQ

After testing, in about 80% of the games & CPUs we’ve tested with 2 Slots and 4 Slots, the 4 Slots had about 5-7% Improved performance in terms of FPS. However, this happened mostly where the game is being bottlenecked by the CPU and not GPU. If you have a CPU that’s more powerful than your GPU then you most likely will not notice any difference at all.

For 20% of the cases there was no difference at all in performance.

What situation are 2 Sticks a Better Choice Than 4?

You should go with 2 if:

Your GPU is weaker than your CPU, since you will not notice any performance boost if the CPU is more powerful.

You plan on possibly increasing your total memory capacity down the line. Getting 2 Sticks (such as 2x8GB instead of 4x4GB) will allow you 2 extra free slots to add more capacity further down the line.

You should go with 4 if:

Your CPU is weaker than your GPU, we noticed that when games were bottlenecked by CPU, having 4 RAM Modules increased the FPS.

You have a Threadripper or a Cascade Lake-X processor as they’re meant to handle up to quad-channel memory.

You think that 5-7% increased performance is worth the price difference between 2 sticks vs 4.

You don’t plan on increasing your Capacity in the future.

As we can see, it’s not always the best idea to go with only 2 Sticks if you’re after maximum performance, and against popular belief, 2 sticks is not ALWAYS optimal even with dual-memory channel processors.