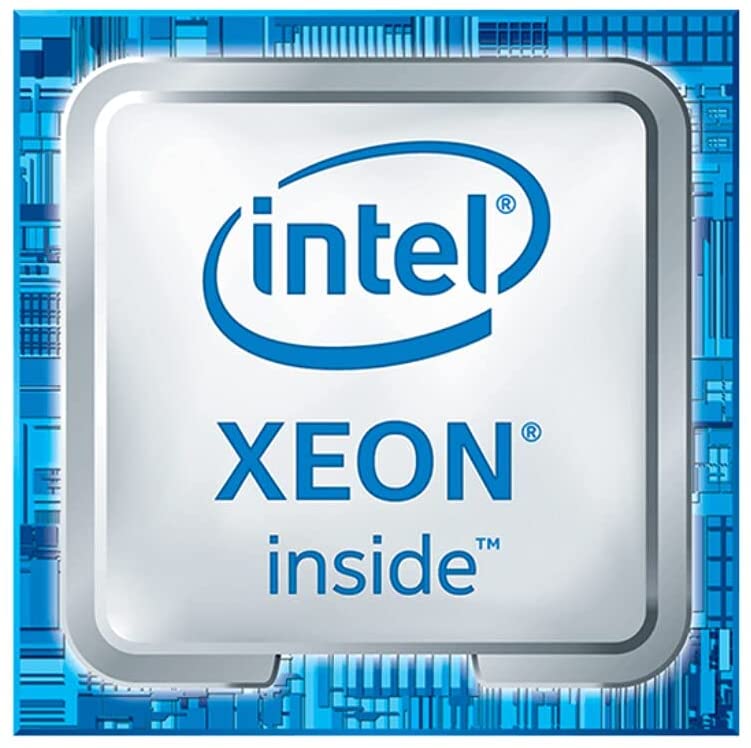 Intel is a company that is well known for being the leader when it comes to producing high-quality and high-performing CPUs. The question is: is intel Xeon good for gaming? To answer this question, we need to look at what makes a CPU good or not so good in terms of performance when playing games as well as what the XEON line of CPUs is generally used for. There are three factors that makeup how a CPU performs in regards to gaming: clock speed, cores, and cache size. Let’s take a closer look at each of these factors!

What are Xeon processors good for?

Intel Xeon processors are typically used in workstations and servers. They offer great performance and features for these types of systems. In particular, the Xeon line of processors is known for its high core count. This makes them perfect for tasks that require multiple cores, such as video editing or rendering. They also have a large cache size, which is beneficial when working with large files.

However, because Xeon processors are designed for more intensive tasks than gaming, they may not be the best choice for gamers looking to get the most out of their system. That being said, there are some XEON CPUs that do offer good gaming performance. So if you are looking for a processor that can handle both intense workloads and gaming, then a Xeon may be a decent choice for you, such as the Xeon E-2236, however, if you simply want a CPU to play games then a regular I5 or I7 is recommended such as the I5 12600K or the I7 12700K.

Why are cores important for gaming?

Cores are important for gaming because they allow the CPU to handle more tasks at once. This is especially beneficial in games that require heavy multi-tasking, such as open-world games or games with large multiplayer communities. More cores mean that the CPU can process more instructions at once, which results in a smoother and better gaming experience, since Xeon CPUs have so many cores they tend to perform quite well.

However, it is worth noting that not all games take advantage of multiple cores. Some older or less demanding games may not benefit from having more than two or four cores. So if you are only interested in playing lighter or older games, then a processor with fewer cores may be a better option for you.

Why is processor speed important?

Processor speed is important to play games because it is directly related to how fast the CPU can process instructions. A higher clock speed essentially means that a processor is more powerful and will perform better in games than one with a lower core frequency. So if you are looking for your system to handle high-intensity tasks such as video editing or rendering, then Xeon CPUs tend to be faster since they have higher frequencies. But if you are only interested in playing games, regular I series CPUs offer much better performance due to their significantly high speeds while also being relatively cheaper in most cases.

Why is processor cache size important?

Cache size is important to play games because it is responsible for how much data the CPU can store and quickly access. Larger cache sizes allow the CPU to keep more data in memory, which results in faster performance when running games or other applications. Xeon CPUs usually have a larger cache size than regular I series processors, so they are generally better suited to play games. However, if you don’t plan on doing any intensive tasks that require a lot of processing power such as video editing or rendering, then a smaller cache size may not be an issue.