Is Windows 10 / 11 Professional Good For Gaming? 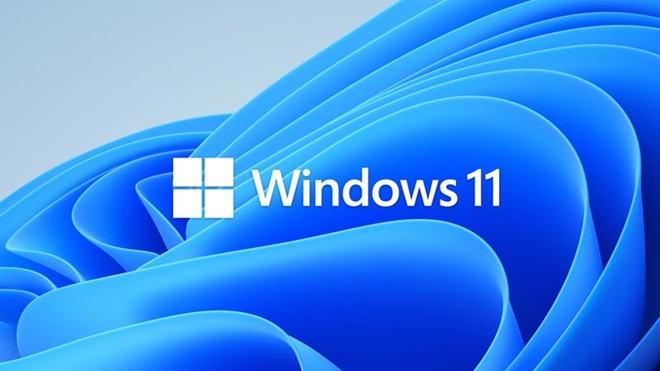 Windows is the most popular operating system in the world with over 14 billion devices running it. However, is Windows 10 / 11 Professional good for gaming? That is a question that is still up for debate.

In this blog post, we will take an in-depth look at whether or not the professional version is good for playing games and if it is worth purchasing over other versions.

What’s the difference between Windows 10/11 Professional and other licenses?

In this article, we will talk about the 2 most common licenses available: Home, and Professional; each designed to address specific needs within those markets. The professional version is mostly suited for businesses and companies that need tighter security features. The Home license is the standard consumer version of Windows that is meant for most home users.

As mentioned previously, the professional version is mostly designed for businesses along with those that wish to have higher security, as such, there is no advantage in having the professional license over the Home license if your objective is strictly for playing games.

The Home license is the basic windows with the most basic features & regular security that most people you know of have, it is perfect for gaming as most games are designed to be compatible with this OS since it’s the most used OS in the world & its security features won’t get in the way of the games nor does it come with too many features that can slow it down and reduce FPS or increase loading times, as such, if your objective is gaming, the Home license is recommended.

Can I upgrade from Windows Home to Pro?

No, you cannot do this. You will have to purchase a full retail license if you want windows professional.