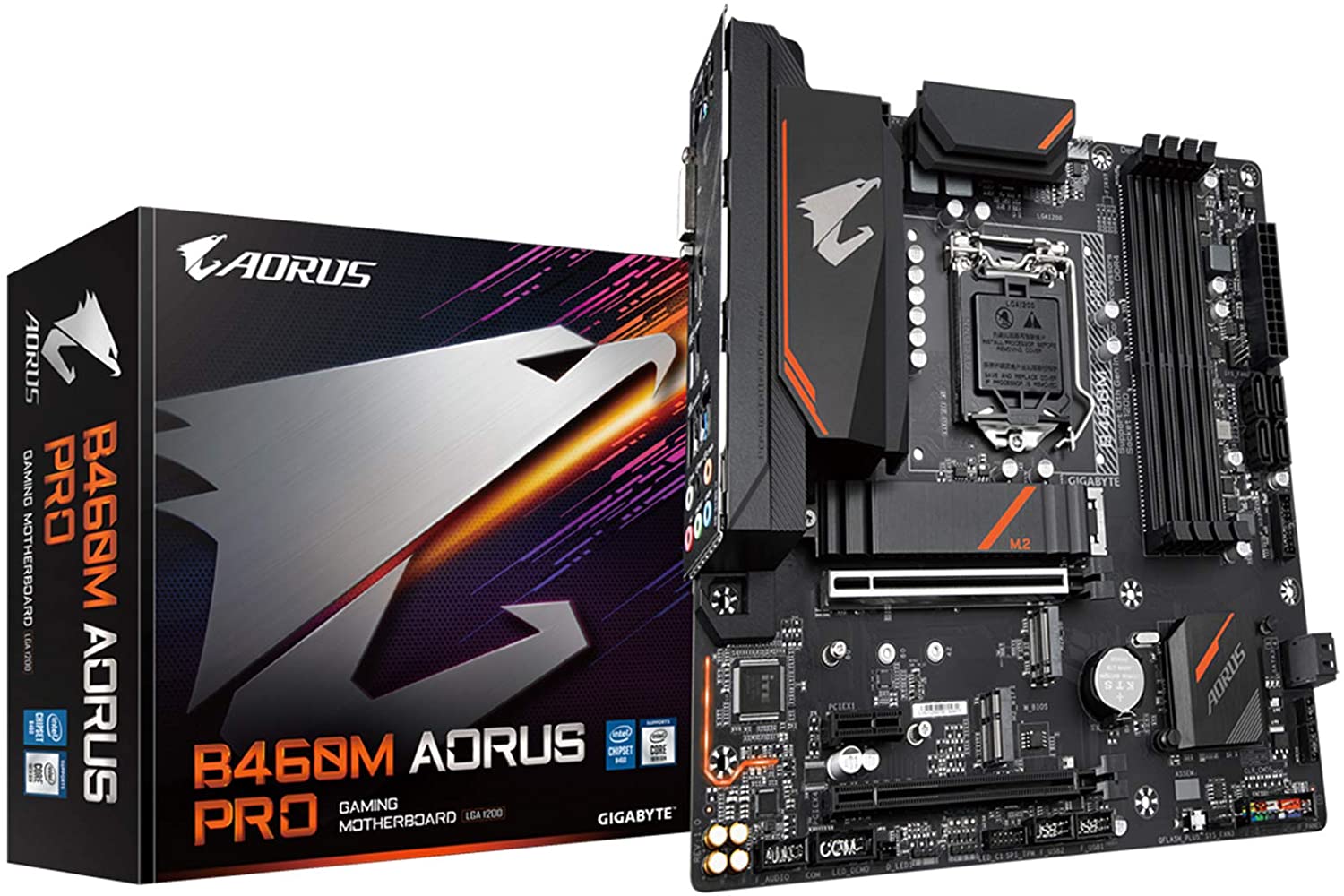 Here at TechReviewTeam, we test every single CPU & Motherboard before writing a detailed review on them. Unlike other websites, we don’t simply write reviews on products we’ve never tested. While others write reviews based on “theoretical performance” that the product SELLER ADVERTISES, we actually take our time to test the product we talk about & share the knowledge with you.

With that said, all the motherboards we will talk about in this article will be compatible with the following 10th Gen CPUs:

Before proceeding, although all the motherboards we will talk about in this article are compatible with the above CPUs, that doesn’t mean you should just pick any of them and be done with it, some motherboards are better for some CPUs because they allow overclocking while others don’t, if you don’t know wether your CPU allows overclocking or not, don’t worry as we will specify exactly which motherboards to pick for each CPU.

For overclocking your CPU needs to be unlocked, this usually means its model will have the ‘K’ or ‘KF’ at the end of its model number, as such you generally want to grab a z490 chipset motherboard since those will allow your CPU to run at its max performance while also allowing you to overclock it, they are motherboards compatible with:

If you do not have any of these motherboards, you should probably go with B460 or a H470, they are quite cheaper than the Z490 although they do not allow overclocking, both the B460 and H470 are extremely similar being that the H470 has a slight edge in terms of how the lanes are used (20 lanes for H470 and 16 for B460) but it’s really negligible, you should just pick the one that fits your needs, the motherboards compatible with:

This is no doubt the best motherboard you could get for any 10th gen CPU, it allows overclocking, will be able to make sure your CPU and all your other components run at its maximum performance, guaranteed to work for years without breaking down due to its warranty & has more & better features than any other Z490.

This is good motherboard still compatible with all the CPU’s we mentioned above that will allow them to be overclocked & is quite affordable when compared with the Maximus.

The best one is no doubt the Maximus Hero XII, however, since it’s very expensive, the MSI MPG Gaming EDGE is a good replacement and often one of the top sellers.

Why didn’t you include any H470 motherboard?

Because as we mentioned earlier, the B460 and the H470 are essentially the same and as such you generally should just go for the cheapest motherboard chipset, in this case it’s the B460 hence why there’s no H470 in this article as we do not recommend them.

You can, however, you will not be able to overclock your CPU despite it being unlocked since the motherboard doesn’t allow it / isn’t meant for overclocking, this basically means that you’re wasting the potential of your CPU which is why it’s recommended to go with a Z490 instead or purchase a LOCKED CPU instead (non-K version) since having an unlocked one and not being able to overclock is a waste of money.

What’s the difference between B460 and H470 Motherboards?