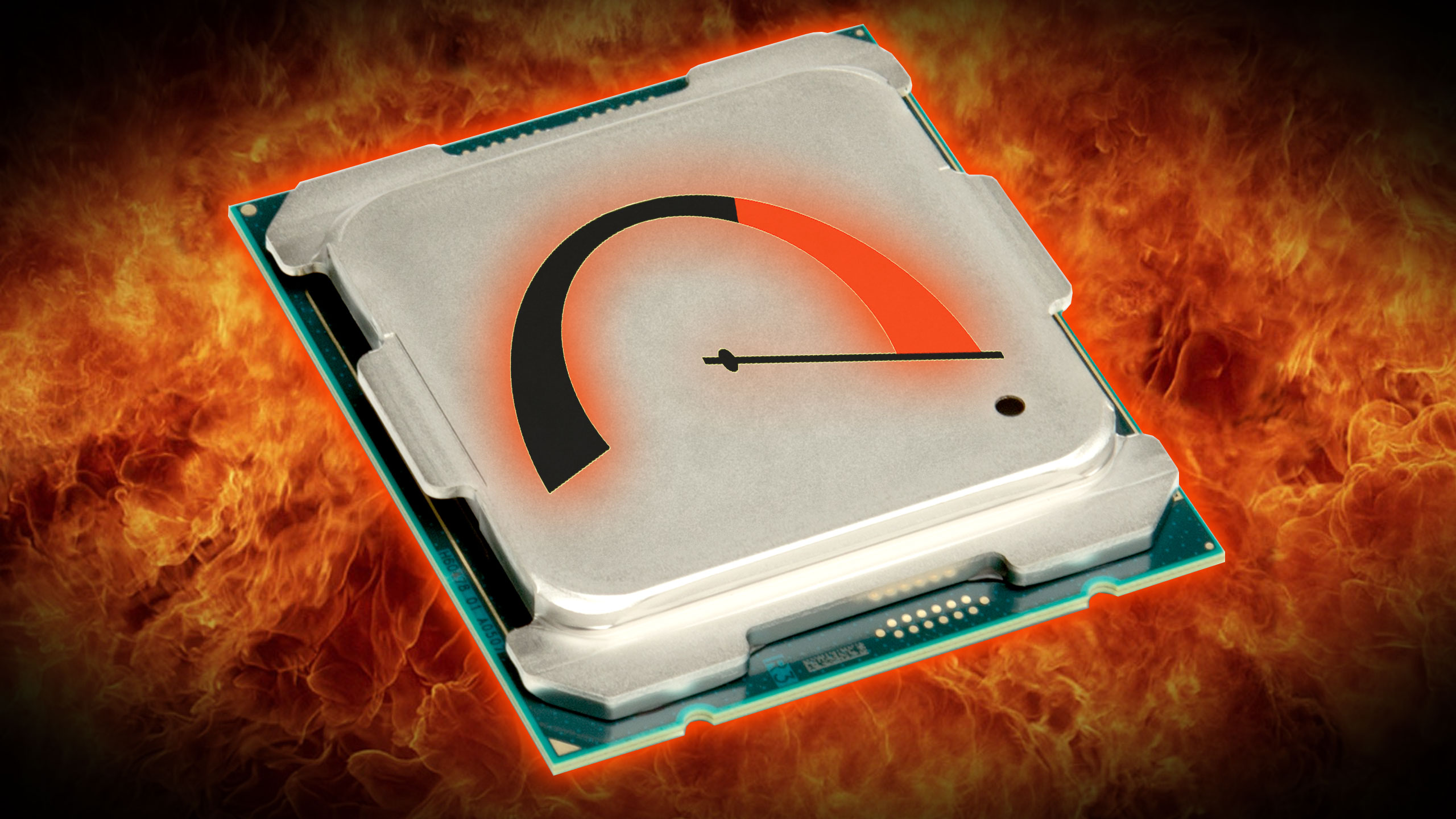 It is important to know what is a dangerous CPU temp considered to be. There are many different factors that can go into determining the CPU temperature and how much it should be cooled. We often see people complaining and asking “why is my CPU temp so high” and hopefully after you read this article you won’t have any more doubts about what’s happening & how to fix your temperature issue. This article discusses all of the considerations for a computer’s processor, its maximum allowable operating temperature, and when you need to consider cooling measures like extra cooling fans or renewing the thermal paste, or even water cooling.

To begin with, we need to understand exactly what the processor does & why it heats up so much.

What does the CPU do & why does it overheat?

The main function of the CPU is to process data. Their speed has been rising every year while their size has reduced, with this comes the fact that it generates extreme heat by doing so many calculations at such extreme speeds in such a compact component. It’s important to keep it below a certain temperature to avoid the risk of system instability and even component failure.

Gaming is a kind of activity that taxes the processor more than usual as well as generates more heat which leads to overheating problems later down the line. Testing the processor temperature while gaming is the best method to check the maximum temperature it can reach, if it does not reach any insane temperatures then you don’t have to worry as there are very few tasks more taxing than gaming to a processor.

When a CPU is too hot (running at an elevated temperature), it can cause overheating which will make the system not function properly. This could lead to data loss and even permanent hardware damage.

The safe threshold for running CPUs is typically about 60-70 degrees Fahrenheit, but this varies across different systems as well as depending on what programs are being used. Temperature levels may also be impacted by geographical location or other factors like power supply quality!

We will now discuss exactly what is the recommended maximum temperature & how to fix it if it often goes above it.

What CPU temp is too high – How Hot Can a CPU get before damage – What is a Dangerous CPU Temp?

The highest temperature we recommend would be 80º Celsius, anything above 80º C becomes extremely dangerous to your system & processor since 100º C is the boiling point. Even running at 80º C is already pushing and we recommend you to try and keep it lower than that at all times, even during gaming.

If your processor temp is constantly above or at 80º Celsius, there may be something wrong with your PC hardware or its configuration settings.

We recommend that you play a very resource-intensive game while monitoring the temperatures, if it reaches 80ºC or goes past it then it’s a problem you need to solve, if it stays around 70ºC or less it should be ok and you don’t need to worry about it.

What do I do when my CPU is overheating? – How do I fix high CPU temps?

This problem isn’t that easy to fix since it often includes buying new stuff, however, we will show you all the different options you have.

Having it too close to a wall or enclosed in a small space can prevent the airflow from dispersing properly thus containing the hot air and overheating the whole computer & not just the processor.

Sometimes fans may be turned on passive or manually set to spin at only 10-30% of their full power, which won’t allow them to spin as fast as they could thus not providing nearly as much cooling as possible. This happens more often than you think.

If you overclocked it and now it’s reaching those temperatures, it might be wise to take a step back and reduce the overclocking or improve your cooling system.

If none of the above help you with your issue there are a few other solutions such as:

Buying one that’s better than the stock cooler will help a lot with temperatures.

Most computer cases allow an extra 1 to 4 fans that you can buy as an extra, this will be extremely helpful in keeping your system cool by improving the overall airflow & it benefits the whole system temperature & not just only the processor.

Make sure you change your thermal paste at least once every 2-3 years, although once a year is recommended, you can read our guide on how many grams of thermal paste you should use.

If you are overclocking and reaching these temperatures then water cooling might be ideal in your situation.

How hot can a CPU get before it is damaged?

What does that mean for me?

Most processors will start to falter if they get too hot; this usually manifests in slow processing speeds or even an unresponsive computer. And with laptops and other mobile devices, heat buildup is more common since these machines typically don’t have room for proper airflow inside their cases – meaning you’re going to feel those temps much quicker in those devices.