What does the F and K mean in Intel Processors? 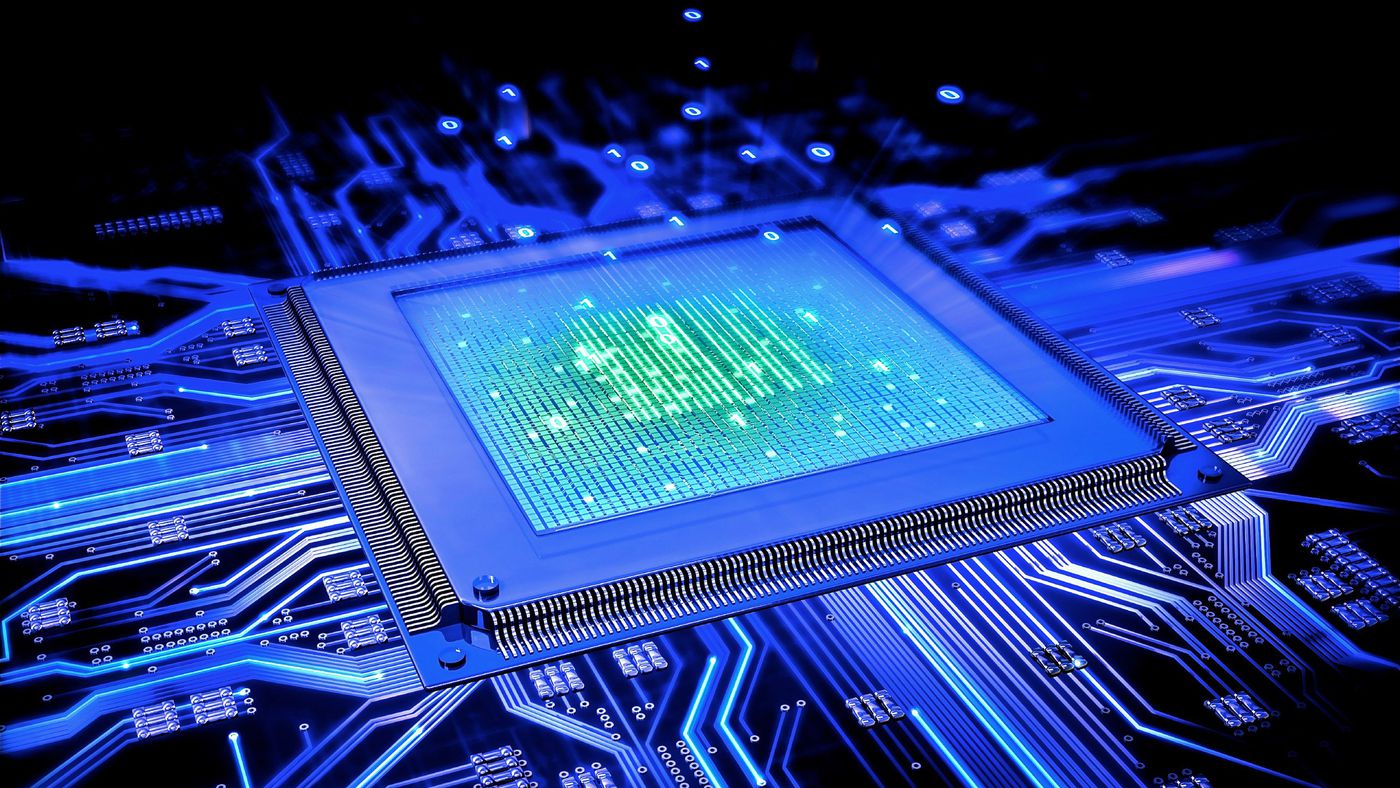 As a computer user, you may have seen the F and K stand on the side of Intel processors. What do these letters actually mean? It’s not as complicated as you might think! In this article, we will discuss what those two letters mean and what their implications are.

The “F” in an intel processor means that it doesn’t come with integrated graphics in the CPU. If you buy this CPU you 100% need a standalone GPU.

The big advantage of this CPU is that it’s generally cheaper than the non-F versions since it doesn’t come with the integrated graphics, if you’re buying a GPU then buying this version to save a few bucks may be ideal.

The “K” in an intel processor means that this particular CPU is unlocked.

An unlocked CPU is a processor that can be overclocked. This means that you can change the frequency and voltage of the chip to make it run faster than its rated speed. Overclocking can cause damage to your system, so be sure to do your research before attempting this! Proper cooling & slowly testing the limits are key to avoid damaging your system.

The disadvantage of “K” CPUs is that they are generally more expensive due to being unlocked plus they usually come with no cooler, this means that not only do you pay more for the CPU than the non-K version but you also gotta buy a cooler, this can make it become quite a bit more expensive than regular CPU versions.