Why is my GPU Underperforming? FIXES + Diagnosis 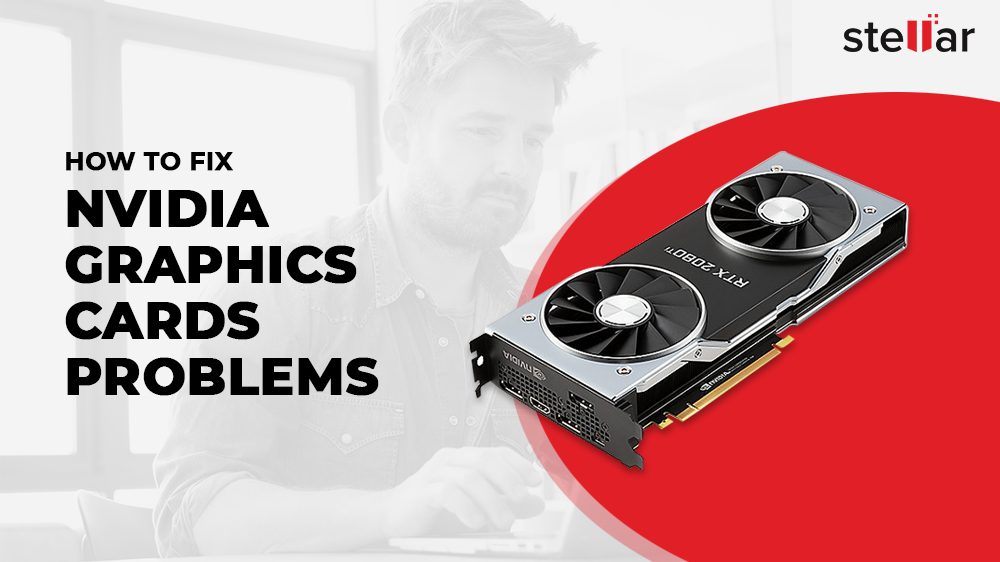 The GPU market has been flooded with graphics cards, and it’s not uncommon that you have some which don’t perform as well as others.

If your computer or laptop is running on an older generation of hardware, then the chances are high that one component (or several) inside may be causing issues.

This article will help you understand why your GPU might be performing poorly so that you’ll know what steps to take next if necessary.

The first thing we need to consider is whether there are any software problems. A lot of people mistakenly believe that their GPUs are underperforming due to overheating or because of a factory defect, however, this isn’t always true. It could also happen due to driver crashes caused by malware or viruses.

In order to rule out such possibilities, try installing CCleaner – a program designed specifically for cleaning up junk files from system memory. Also, try to recall any programs you’ve recently installed that could be modifying your graphic settings or directly tweaking your GPU.

Now let us look at common causes for poor performance.

Driver updates are crucial for keeping everything working properly. Unfortunately, sometimes users forget about them until something goes wrong. When drivers fail to update correctly, the result can cause all sorts of issues. For example, outdated/incompatible drivers can make gaming very difficult since most games require certain specs for optimal performance.

Sometimes minor things get overlooked when setting up new PCs. Such mistakes include using incorrect RAM sticks, faulty power supplies, improperly seated video card(s), etc. All of those can affect overall performance down the road.

Related:  Is a Monitor Hardware or Software?

Overclocking is another big problem among gamers who want to squeeze every last bit of juice possible out of their GPUs. While overclocking is useful for increasing performance, it comes with risks. First off, overclocked components tend to overheat more easily than stock ones do. And second, overheated components tend to break quicker. As a general rule of thumb, it wouldn’t hurt to keep a close eye on temperatures whenever you’re playing games.

Dust buildup can clog cooling vents on laptops and even obstruct airflow completely. These small particles act like tiny sandblasters and can negatively impact heat distribution across various parts of a computer. They can also hinder the proper functioning of fans and other components. To avoid dust buildup, use a vacuum cleaner regularly and clean out dust bunnies around ports and heatsinks before putting them back together.

Fan speed plays an important role in maintaining low temperatures throughout operation. Most motherboards come equipped with multiple fan slots, allowing users to set different fan profiles to match ambient conditions and load demands. But often, manufacturers use default values instead. Users should check documentation included with their motherboard and adjust accordingly. Keep in mind that too slow or fast fan speeds can damage components.

Most modern games demand plenty of computing power. Resource hogs consume lots of available resources, including system RAM and processor cores. Some popular titles, such as World of Warcraft and Grand Theft Auto 5, use hundreds of megabytes worth of data. Even smaller programs can strain the capabilities of weaker machines. Therefore, it’s best to opt for lightweight alternatives whenever possible. Otherwise, you risk having your PC go through a constant slowdown. Of course, you can reduce strain on your system somewhat by lowering graphical quality.