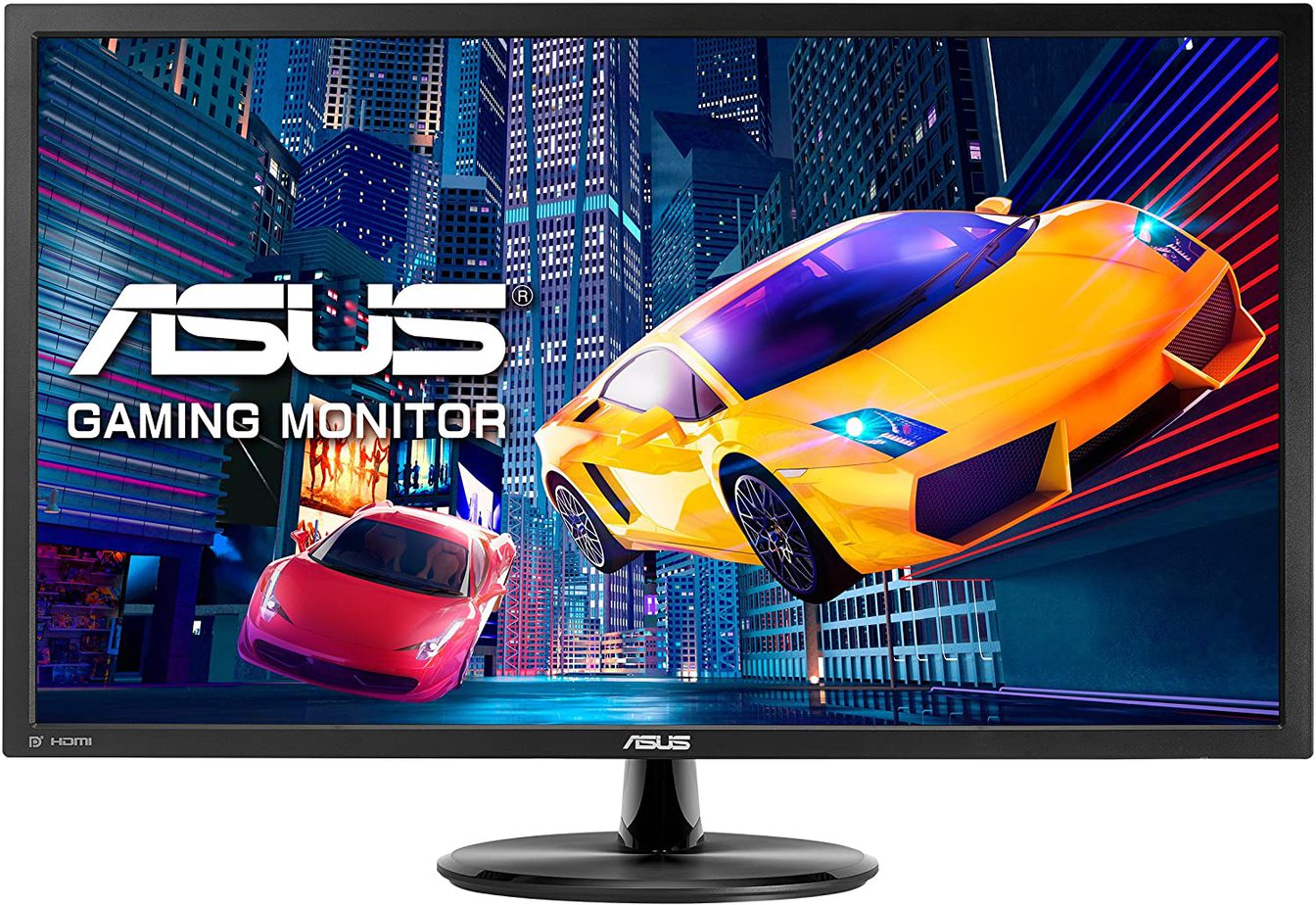 If you’re looking for the best monitor for Iracing then you’ve come to the right place, as we’ll tell you all about the different things to look for when picking a monitor.

When it comes to Iracing, there are a few things you need to get set up in order to be successful.  You need the proper wheel, pedals, gear shifter, and monitor if you really want to enjoy this game.  The screen that you choose will define your level of enjoyment as well as your competitive edge in this game.

Things to look for when picking a monitor:

However, before we proceed to explain all these features, here is the list of screens we recommend.

Before proceeding, we also recommend you to have a look at the Best VR Headsets For iRacing if you want maximum immersion while playing.

Why is a gaming screen important?

A gaming screen is important because it can help give you the edge over other players. This type of screen has many advantages such as high refresh rates and fast response time which allow for a much smoother gameplay experience than traditional screens in your home or office. And if you use one with G-Sync technology, then there won’t be any tearing while playing games that require quick reflexes like first-person shooters (FPS). They also have great color accuracy so they really make these types of games pop!

So if you want to get as skilled as possible at iRacing and want to be able to compete at the highest level getting a good screen is crucial to achieve it.

There are 2 options we recommend when picking a screen based on resolution, either 1080p or 4K.

4K or Ultra-high-definition monitors provide jaw-dropping picture quality. They are the best way to experience your racing simulator in the comfort of your home. It will improve the feeling of feeling like you’re actually driving the car in real life since the image quality is the closest it can be to “real-life quality”, especially when compared to 1080p.

The downside of 4K screens is that getting one can be quite expensive because these monitors are still on the high side in terms of price and definitely demand a good graphic card. This is why getting a 4K monitor for gaming needs to be approached with care.

Playing in a 4k monitor also forces you to play with a 60Hz screen which means you won’t have any competitive advantage over other players.

Gaming screens have been gaining popularity recently, with new displays being released specifically for gamers. These new gaming screens have some clear advantages over regular monitors, such as a quick refresh rate and support for low input latency.

The benefits of 144hz/240Hz monitors include great responsiveness, reduced eye strain, reduced input lag that is undetectable to humans, and high-quality graphics. The higher refresh rate means that the frames displayed on the screen will be smoother. For competitive games this is essential if you want to have an edge over the other players as your game will be smoother thus feel “more responsive”, and above all, you will TECHNICALLY see frames a few split seconds faster than people using 60Hz monitor thus you have a few extra split seconds of response time.

The downside is that you’ll have to play in a 1080p monitor instead of 4K, thus image quality & color won’t be nearly as good as in 4K and you won’t have nearly as much of an immersive feeling.

Why we suggest to stay away from AOC Brand?

We have personally tested a couple of years ago a few monitor models from AOC, the normal screens were fine, no problems there, however, when we got to test the 144Hz/240Hz screens, we found some issues.

Related:  Do Mousepads make a difference in gaming? [ANSWERED]

The brand was selling FAKE 144/240Hz monitors which were skipping frames. You may think “but it might have just been a factory defect, should have sent the screen back and ask for a replacement”… WE DID 3 TIMES.

All 3 times the results were the same, fake HZ problems, frame skipping which was extremely annoying to deal with it. Obviously, AOC attracted customers by selling their products cheaper than the competition, however, they did NOT deliver what was promised at all, in fact, if you’re reading this and you got an AOC Screen with 144Hz+ then I suggest you do the frame skipping test yourself.

Some of their screens have been reported to actually work properly but for the ones we’ve tried, they were clearly a SCAM. As such we suggest you to stay away from AOC if possible.