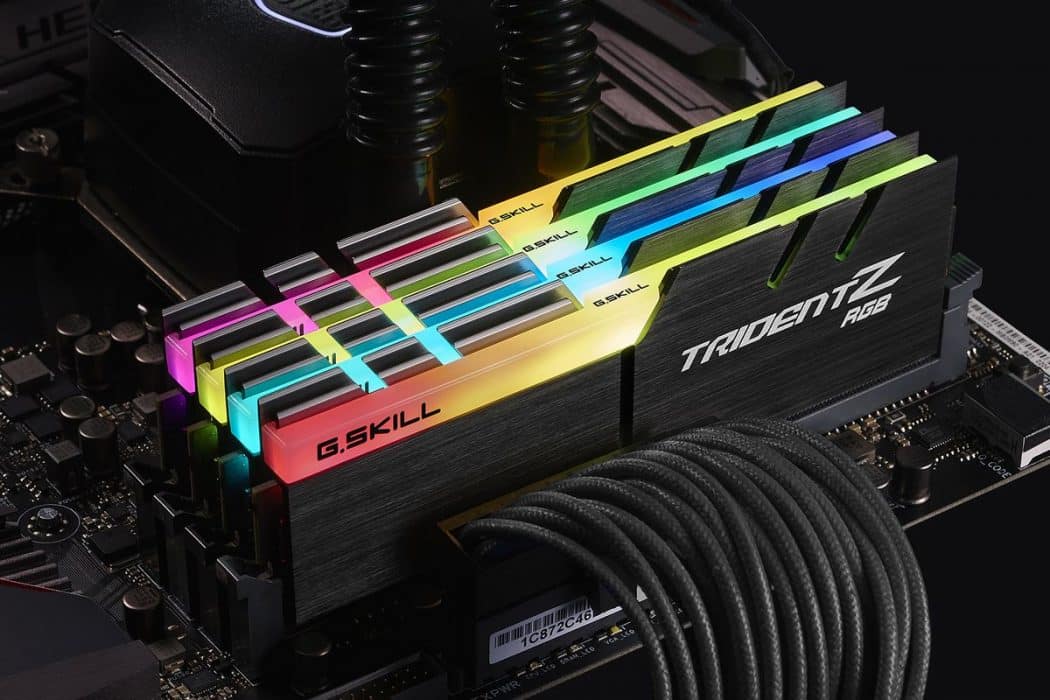 Have you ever bought an expensive piece of hardware only to find out that the new component doesn’t really do anything better than what you already have?  This happens all too often with computer upgrades. You get excited about adding a powerful processor and then realize that the difference isn’t noticeable enough (or at least worth its cost, this especially happens often when the CPU gets bottlenecked by the GPU).

The same thing can happen with memory upgrades like adding extra RAM sticks to your system. Is it necessary to add 32GB or even 64GB when 16GB seems sufficient in most cases? Let’s take a look.

The following are some basic questions regarding whether 32GB is too much or not for gamers and people who use their computers as workstations. After answering these questions, users may be able to determine whether they need additional memory capacity. Then simply follow our advice on how much RAM to purchase based on your needs. Finally, check out our list of recommended vendors and make sure that you’re buying from one of them!

Is 32GB RAM Overkill For Gaming

When looking into upgrading your PC’s capacity, many people usually want to know two things:

2) What kind of applications would benefit from having so much RAM available? Both answers are easy to find, but let us break down each answer individually.

First off, you’ll probably ask yourself “how important is speed?” As far as gaming goes, there aren’t any games today that require more than 16GB. If you don’t play very high-end 3D intensive titles, then you won’t see the benefits of installing another 8/16GB stick unless you plan to build a supercomputer. This shouldn’t stop anyone from purchasing high-quality RAM though because everything in your computer uses RAM, not only gaming, as such, depending on your overall needs, you could very well have the need for 32GB.

Running multiple programs simultaneously can be quite resource-hogging, nowadays almost every program runs fine under Windows 7/8 using less than 100MB of RAM, however, things like Chrome, Photoshop, and video editing software can take absurd amounts of RAM.

As such, ask yourself, do you do any or perhaps even all of the above? (Video editing, using photoshop regularly or similar programs, playing high demanding games, etc) If you do then 32GB is not overkill at all.

As long as you keep these points in mind, you shouldn’t feel overwhelmed by the huge variety of sticks and if you should upgrade it or not.

Is there a point where more RAM does not help you upgrade your PC anymore?

Before jumping straight into picking up large amounts of RAM, think about how your current machine functions right now. Do you notice slowdowns during daily tasks like web browsing or opening files? Are you noticing slowdowns when doing heavy liftings like photo manipulation or video encoding? Or maybe you’ve been experiencing crashes due to a lack of RAM? These issues are caused by insufficient RAM and are common among casual users.

To avoid falling victim to this problem, try out different scenarios before making your final decision. Try testing your computer with a few simple apps/games/Chrome open and watch for slowdowns. Next time you perform larger tasks, see if they start crashing after extended periods of time. If they do, chances are your system has become overloaded with processes and requires extra RAM to function properly.

Generally, however, if you can play games just fine and your PC shows no signs of slowdown or crashing then there shouldn’t be a need for more RAM, as such, upgrading its capacity would be in vain, however, purchasing new sticks with higher Mhz speed could still prove to be beneficial.

Does it matter which type of RAM I choose?

There is a misconception that various types of RAM have vastly different characteristics. In reality, they vary mainly in price and availability. That being said, there are some slight differences in terms of speed and efficiency. Since the market is flooded with tons of options, here is a brief overview of three popular brands: Patriot, Kingston, and Crucial.

All 3 brands offer high-quality sticks from DDR3 to DDR4 & even DDR5.

Generally, most new systems support all 3 of them, however, depending on your motherboard it may only support DDR3 & DDR4 since DDR5 are quite new on the block.

Obviously, DDR4 & DDR5 are direct upgrades, however, they are also quite a bit more expensive.

Another factor to consider when looking at your shopping options is the Speed instead of the Capacity, for most people 16-32GB is more than enough, however, Stick Speed can affect the performance of your computer a lot more than most people expect, especially if your CPU is a Ryzen.

Related:  Does CPU Come With Thermal Paste? [ANSWERED & HOW TO APPLY]

What kind of RAM should I buy for my current rig?

If your PC is currently utilizing more than 70% of its installed RAM, you should purchase more.

Generally going over 70% means even moderate applications may make it reach higher values & start using your HDD’s/SSD’s virtual memory which is far slower than actual RAM, that’s a no-go.

Hopefully, you learned something useful from reading this guide. Whether you’re building a desktop or laptop, knowing exactly how much RAM you need beforehand helps cut costs and simplify future purchases. Just remember to stay away from cheap Chinese imports if possible. Cheap RAM tends to suffer from poor manufacturing standards and subpar design. One good rule of thumb is to never settle for anything less than DDR3-2333. And finally, don’t forget to check out an extensive comparison chart of manufacturers sorted by pricing, performance, warranty, etc., so you can easily locate the best deal. Good luck!