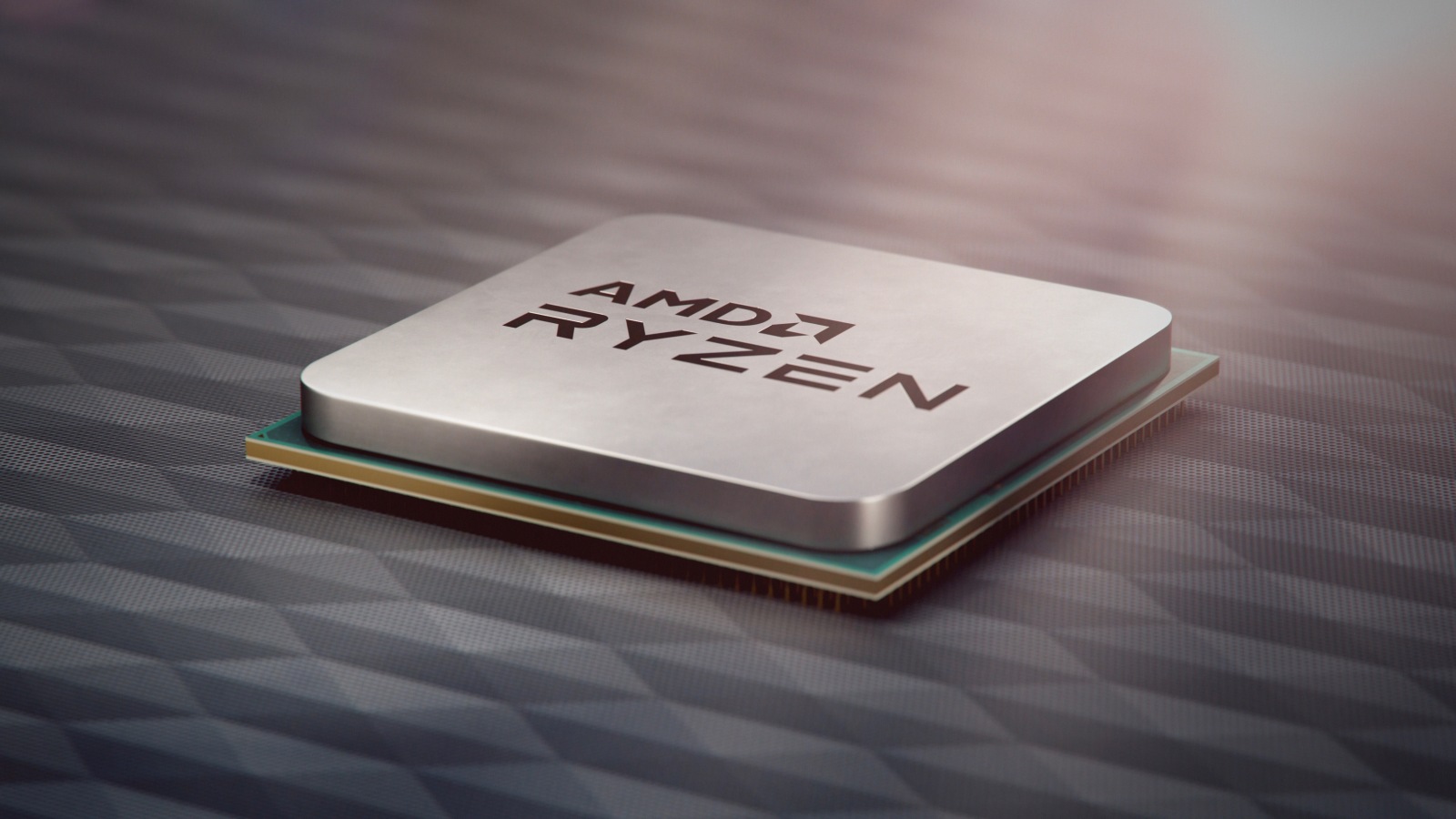 In this article, we-re going to explain what causes low CPU usage in games so that you can better troubleshoot your problem. And once you understand why the game is using up(or not) all of your system resources, I’ll provide some solutions for fixing this issue.

Let me start by explaining exactly what “low CPU usage” means. It refers to the amount of processing power available within your computer when running a particular program or task. For example, if your processor core(s) are only working at 30% capacity while playing a CPU-demanding game, then there is obviously something wrong. You should have more than enough horsepower left over to handle multiple tasks without any lag & you should have enough to get higher FPS in games — especially considering most modern-day applications run smoothly even after having hundreds of windows open at once.

So let’s first take a look under the hood at what actually happens inside of our computers’ processors during these instances.

How does the CPU work?

The CPU is responsible for performing computations that end up producing results. These computations might include mathematical calculations, data manipulation, logical operations, memory accesses, etc., depending on the type of application.

For instance, if an app needs to render 3D graphics based on data from a video file or in a game, its workload would consist primarily of manipulating large amounts of information stored in memory locations called registers. This process requires reading lots of small pieces of data and combining them together into larger units before outputting the final result as pixels via the display panel onto the screen.

On the other hand, if an app has to perform simple arithmetic like adding two numbers together, its workload consists mainly of executing commands one instruction at a time until completion. The actual number of instructions executed per second depends on the processor clock frequency which determines how many cycles each instruction takes to complete.

Now that we’ve got an understanding of what “processing unit” really entails, let’s find out what’s causing your low FPS & your low CPU usage while playing games.

While CPU saturation problems typically stem from too many active processes competing for limited processing power, sometimes lower CPU usage can occur because of specific conditions instead. Here are some common culprits:

A lack of virtual memory

An abundance of background processes & services

To help ensure that none of those apply to you, check the following list of items and make sure they’re all updated according to current recommendations:

Make sure your PC meets the minimum requirements set forth by game developers. Many popular titles nowadays require DirectX 11 or newer. Check Microsoft’s official website for info regarding supported specs.

Consider upgrading your storage device. Slow disk drives cause plenty of trouble regardless of platform. Not only are SSDs much faster than HDDs, but they also have greater capacities.

Avoid overclocking. Overclocking basically involves raising the processor’s base clock rate to achieve more efficient operation within the confines of safe temperatures. However, excessive overclocking can severely damage processors & it can often make it not function properly if you don’t know what you’re doing.

Make sure your GPU isn’t bottlenecking your CPU.

Why do some apps use too much CPU?

There are several reasons why a program may require extra computing power beyond what the CPU provides. Some examples of such cases include:

High network traffic due to downloading updates or uploading files

Hopefully, you learned a thing or two today about what causes low CPU usage in games and what steps you can take to address it.