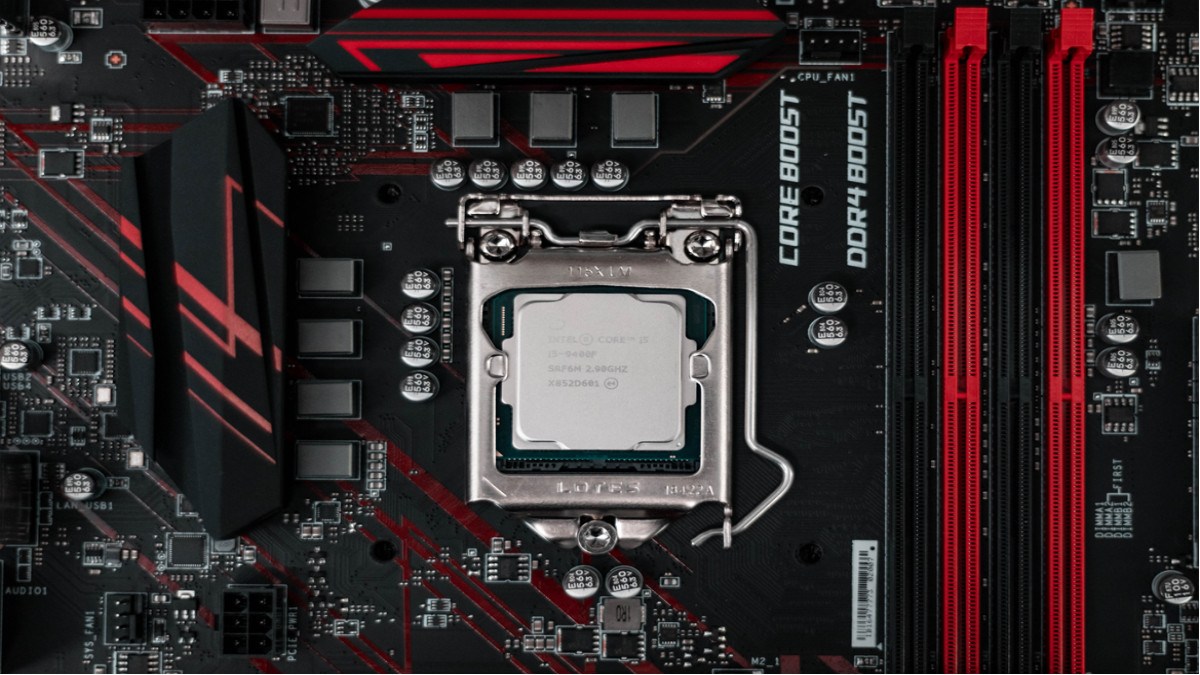 This is a question that many people ask themselves when they are considering building their own computer. The answer to this question is not as simple as it may seem at first glance, so we will be discussing the key points in detail below.

Do CPUs have drivers?

The answer is yes and no: while you will not be installing any specific driver for your CPU per see, it does indeed require one in order to function correctly within Windows. This software that provides access between a computer’s OS and its hardware components (keyboard/mouse, other peripheral devices) can come from different sources but most often these days come pre-installed with an OEM’s version of Windows or are installed by third parties such as HP when they make laptops.

A device driver typically refers to software that allows an operating system and its applications to access hardware devices such as mice, keyboards, or more importantly processors. If you use Windows then most likely any drivers for these components should already be installed on your machine without you having to do anything other than turn on the PC after purchase (although if there was ever need for updating those drivers or installing new ones, instructions would generally be provided in the operating system’s manual).

Alternatively, if they don’t come with an instructions manual, you can go to the brands’ website and download the drivers from there.

Do I need to update drivers for CPU?

No, because a CPU does not need drivers, they are already “installed” when you setup Windows/Linux/other OS. It just needs to be connected via the motherboard and have power input.

You should, however, update all the drivers for your other components such as your motherboard, GPU, etc…

The only situation where this would change is if you were running Linux which doesn’t use device drivers at all – although there are some exceptions such as for video cards or other types of hardware (i.e., USB devices) that Linux can’t work without help from additional software and/or using third-party driver support programs to translate between platforms.

– Added features that were not available previously.

*Benefits may vary depending on the driver update or your specific hardware configuration. For instance, it’s highly likely that a new version of an audio codec will offer improved sound quality and support for more formats than the previous one.*

The other benefits are:

– These updates can make the computer faster, more stable, more compatible with peripherals such as printers or scanners, able to play certain media files in full 1080p HD resolution,4k resolution, etc… Among others things.

The best way to use these improvements is through updating drivers.

How to update drivers?

If you are running Windows, open the Control Panel and go to Device Manager. If a driver is missing or needs updating, it will show up on this list. You can update them by right-clicking on the name of the drivers and selecting “Update Driver Software”.

A CPU Driver is not needed, it does not need any new software updates because they’re already installed when set up for your machine without problem as long as motherboard is connected properly to power input! For all other components in your PC like DVD drives or graphics cards, however – make sure these also have their latest versions of updated drivers!