[ANSWERED] Do I Need To Install Motherboard Drivers? 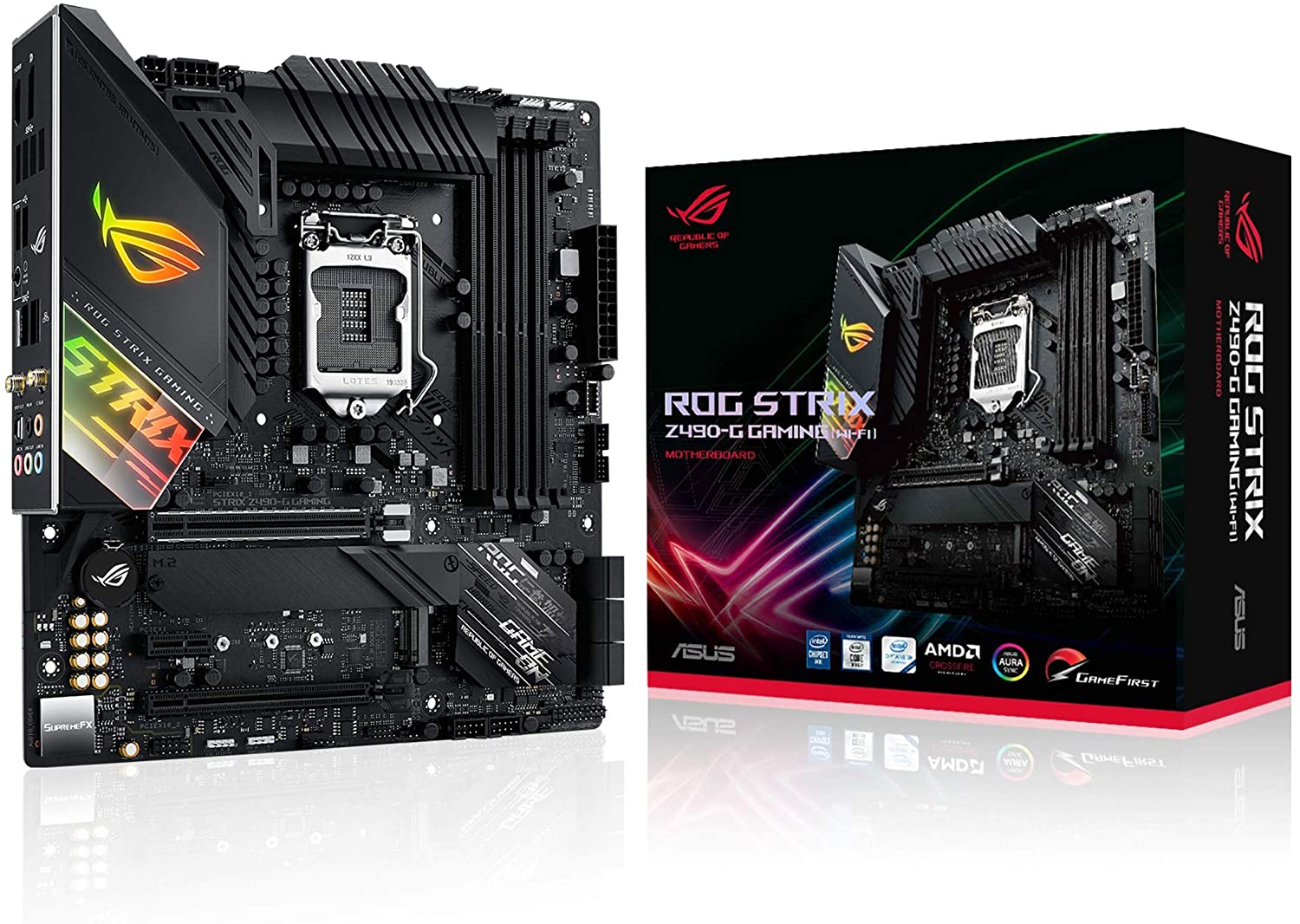 A motherboard is the main circuit board in a computer. It provides the connection for everything inside of your computer, including all of the components like memory, graphics card, and hard drive. A driver is a software that allows other programs to access hardware functions on a computer.

Do I need to install motherboard drivers?

Depends! Some motherboards require a driver update to work with new CPUs, while others can improve system performance by updating to the latest drivers.

But for most motherboards, you do not need to install any drivers although we recommend you always check for new driver updates since it can improve your system performance and it’s a quick process.

To do this we recommend checking the manufacturer’s website for any BIOS updates they could have available on their website. If they don’t have any then you most likely don’t need to worry about it.

What do motherboard drivers do?

Driver software usually deals with one type of physical component on a computer. For example, you might have an audio driver that controls the sound card and speakers or a video graphics adapter driver to deal with your monitor and graphics card.

For most motherboards, these drivers come pre-installed so there is no need for additional installation unless recommended by the motherboard manufacturer.

Some newer models require new drivers due to speed increases in CPUs (central processing units) which are used as processors inside computers. The change can cause differences in how well the CPU communicates data between hardware components like memory and hard drives because they do not work efficiently together without updated drivers installed by their respective manufacturers.

– Optimize your computer and get the most out of it.

– Keep up with updates for all hardware devices that are included on your motherboard, which can help you avoid issues like system crashes due to low driver support.

What To Do If The Drivers For My Motherboard Already Installed?

If there is already a driver for your motherboard then do not install another one or update an existing one as this could cause problems such as system crashes because of conflicts between multiple drivers being used by different programs at the same time (referencing manufacturer’s website). Once in a while, you may need to update the driver for your motherboard if it is outdated.

– Check with the manufacturer’s website and see whether there are any available updates that have been released since this computer was made.

– Choose a safe download option such as “save” instead of “run”.

– Do not install yet! This will depend on what type of error message appears when starting up your computer after installing the new driver:

If no errors appear at startup then choose one of these options below:

– If an error window popped up during restarting then don’t continue using the PC until you have solved the issue.

– If Windows started up normally then restart your PC one more time to ensure everything is running smoothly, and you should be ready to use the new driver!

Quick Recap: Once installed, in most cases, these drivers will not need to be reinstalled unless there are significant changes made that affect its functionality. But if an error pops up during startup it may mean a different problem with the computer hardware or motherboard and you should refer back to this section for advice on how to proceed.

In conclusion, If you are installing a new computer or adding additional hardware to your current system then yes, it is highly advisable that you update the necessary drivers before using the computer for any purpose. Otherwise, if your motherboard came pre-installed with the appropriate chipset and other components from its manufacturer then there should not be any concern about updating the needed driver packages unless otherwise noted by their manufacturer.

Note: these instructions only apply for Windows operating systems as they have vastly different setups when compared to Mac OS X or Linux distributions such as Ubuntu which we will cover in future blog posts!

I hope this information has been helpful but please feel free to comment if you got any extra questions.